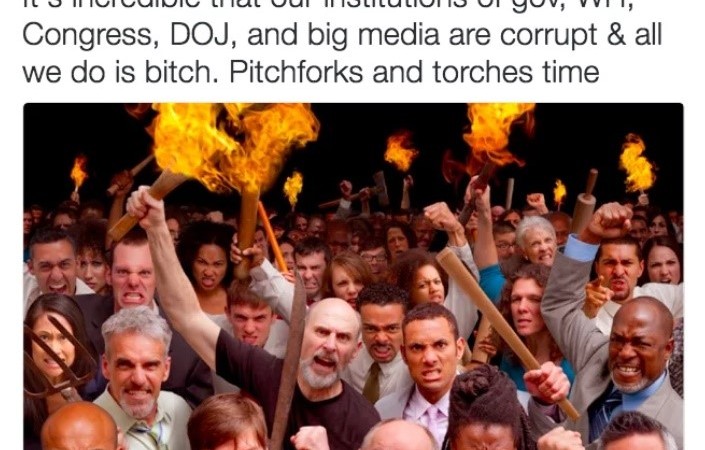 We received this note below from a reader of the American Intelligence Media. AIM4Truther David writes:

The video is great but thumbnails depicting Trump in a glaringly positive light are PROBLEMATIC because RIGHT AWAY they turn off our anti-Trump family and friends.

Imagine if the shoe was on the other foot and a family member sends you a video: with OBAMA as the NEW SHERIFF IN TOWN… (gag me).

BOTTOM LINE: PLEASE DON’T USE TITLES and/or THUMBNAILS THAT IMMEDIATELY TURN OFF PEOPLE WHO WE ARE TRYING TO INFLUENCE.

I hope that makes sense.

David, our website was not developed for average viewers and readers. Average folks can be educated and enlightened by a myriad of fantastic first-tier alternative media creators.

Alternative media creators will yell at you, bloviate for hours, talk through cat voices, use whiteboards, provide analysis on mystery puzzle posts, or give you endless sources of never-named insiders. We showcase many of them on our daily news so that casual readers of our site can see articles and videos by other creators.

Our purpose is to get citizen intelligence to key players in D.C. and around the world.

When we started this project, we decided that the best way to get intel out was by using an open source platform.

We saw, first hand – early on, that important information always reaches the highest level of relevancy.

Because the internet is fast, scalable, and beyond time and space, thanks to Leader Technologies for developing social media scalability that Zuckerberg and the tech lords of Silicon Valley and the corruptocrats in D.C. stole from Michael McKibben, we reach key players around the world, not just here in America, as soon as intel leaves the Mothership platform. 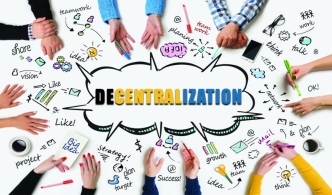 Along the way we noticed that alternative media creators found our research useful and they were using it to create their own messaging in their own way that reached their own audiences. In this way we are actually more efficient in getting cutting-edge intel out to the most people possible…around the world.

This design gives us a platform of decentralization so that if any one of us “goes down”, truth can still be found.

If the way we deliver Truth News Headlines, audios and videos, and citizens intelligence reports does not resonate with you, may we recommend that you find a “channel” that speaks to you? Or, if you find our information useful, but you think others would benefit by hearing or reading it a different way, then take what we have provided and create it in a way that your audience would like to receive it. Some creators take our audios and create their own visuals on top of our voices – which is very cool. We really like these!

We don’t monetize our site so aren’t motivated or concerned about “growing our audience”.  We could care less about YouTube messing with our counts or unsubscribing folks. We know who our audience is and they know exactly how to get intel from us. We welcome regular folks to read or listen to our open source material. But we will not dumb down our curriculum so that “no child is left behind”.  Viewers and readers can either stay up with us, or not. Giddy up.

If you don’t like our pro-Trump point of view, there are plenty of media stations who will diss Trump. We, however, recognize the Trump Effect. If we ever find that Trump is not working to restore the Republic, we would be the first to call it out.

If you are a reader from Shareblue, Media Matters, a Soros-NGO, Senior Executive Services, or a Obama-Clinton hangover group, you might be better off these days getting your personal affairs in order and moving out of D.C.  We the People aren’t going away until all the criminals from Barack Obama to George H. W. Bush are waiting in FEMA camps or GITMO for their military tribunal hearings.

Our truth army is decentralized and distributed, armed (with Twitter, WordPress, YouTube, chat boards, Facebook, etc), and HUGE! This is a revolutionary movement throughout the world. We, the Human Beings of Planet Earth, will not be imprisoned by central banks, Rothschilds, and Satan anymore. We will not put down our digital pitchforks and torches until the entire planet is rid of this evil.

Our audience knows exactly how we strategically leave information mines around the internet. They know how we use hyperlinks into Starship, Rebel Alliance, and Flagship partners to dominate Google Page One. They know how our American Intelligence Media app is used by thousands of people world-wide, especially those that need to bypass government censorship of the internet.

We think our partners are doing a marvelous job in implementing:

David, sending you love, too.

More About the New Media

When you think about the alternative media network, get rid of your old ideas of how a pyramidal or centralized power structure works with commands coming from one point spread down or out. 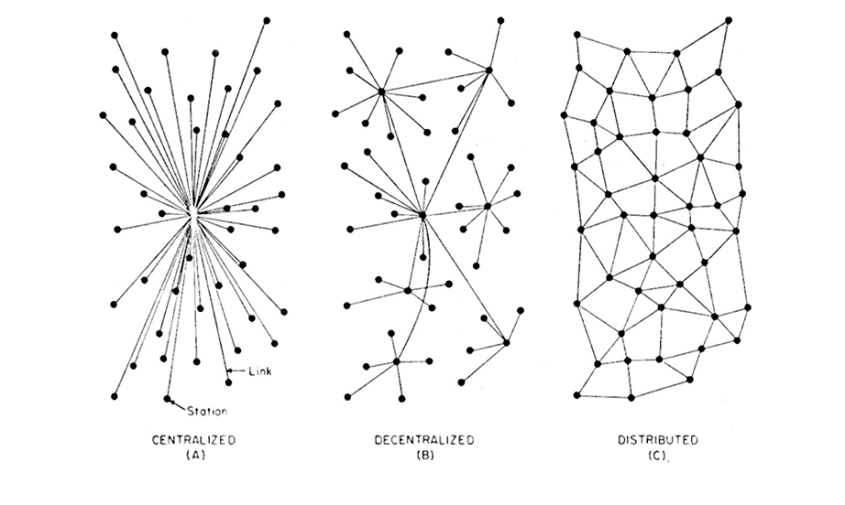 The new media works more like a blockchain, with each information outlet acting as a truth ledger, a check and balance system against all the other outlets. Channels and creators that resonate truth begin to cluster together, reinforcing the truths that they are espousing or reporting. They begin to hyperlink articles and videos with one another, strengthening the bonds they have in delivering truth.

Imagine that we are all weaving the web, creating a tapestry of truth that cannot be destroyed.

If an outlet begins to go astray in its ability to tell the truth, the other outlets drop them from the community and never refer back to them again. This is why you will not see certain websites and blogs mentioned on Truth News Headlines. We have vetted them for truth and accuracy. They are not “in tune” with our messaging.

They may have their own cluster of like-minded channels, but they are not ones that resonate with the vibration we are trying to create in our truth community.

Another aspect of this new type of news dissemination is that it is homeopathic and very grassroots. Our voice at the American Intelligence Media, for example, is very small compared to those that many of you may watch or read.

Our influence is not about the number of people following our site, but WHO is watching and reading our material.

Many of our listeners and readers are what we call first-tier alternative media creators. They produce beautiful videos, informative articles, and great memes. They don’t have time for in depth research so the American Intelligence Media and Patriots for Truth act as their “Associated Press or Reuters”, providing them with trending content that needs to be explored or disseminated as we fight the information war against the globalists.

For example, recently we ran a well-researched article on the dangers of 5G. First-tier alternative media creators used this article to educate themselves and create their own messaging to their audience. Look how many sites are discussing 5G now! Consciousness of this technology is increasing.

All you need is a connection to others and your own creativity to launch a platform of truth disclosure. These articles below may give you some ideas of what you can do. Join us. We are having fun, meeting new friends, and living our passion as teachers.

What Makes A Meme Go Viral?

The Digital Minutemen Have Arrived

We Are All Teachers!

As we were leaving our professional teaching career, thinking about how we could continue to educate and enlighten a new generation of truth seekers, we created the video below in September 2010 to honor our past career as we welcomed a new way of teaching, on a global platform of the internet.

We are all teachers and hope that you will take up the torch of knowledge and truth and join our worldwide truth movement.

One thought on “Digital Pitchforks and Torches Descend on the Swamp”