THEY USED INVISIBLE TEXT TO HIDE THE CONNECTION!

No DOJ official with Fidelity holdings should be involved in any matter related to Hillary Clinton and the Clinton Foundation—this circumstance screams “RIGGED!” 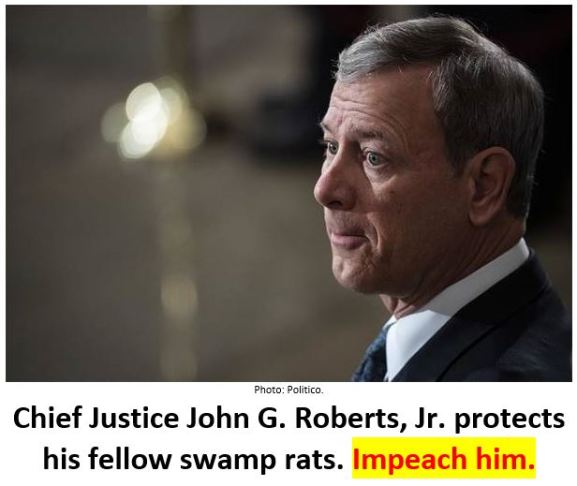