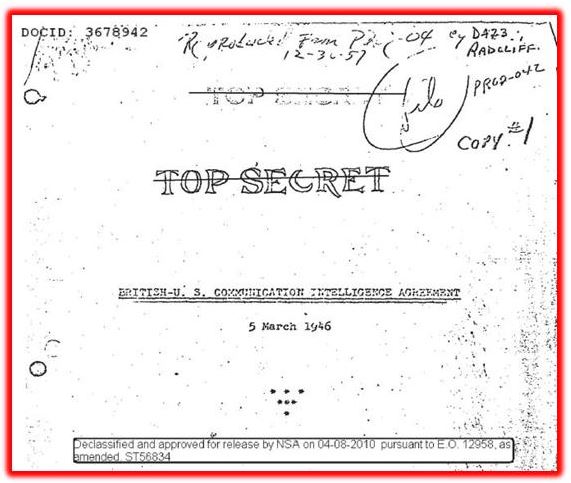 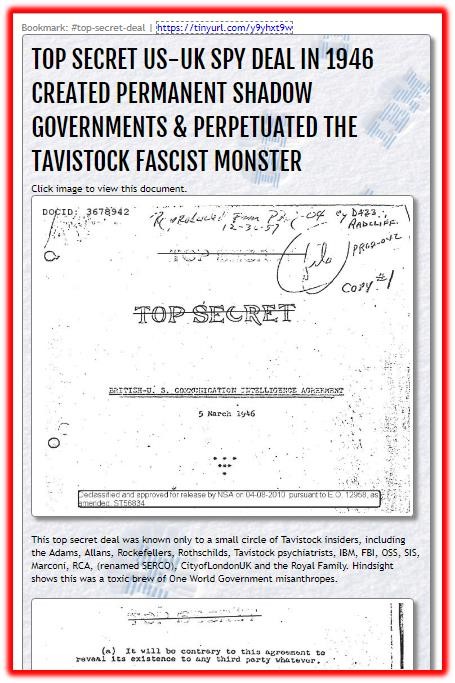 Learn what else we discovered: