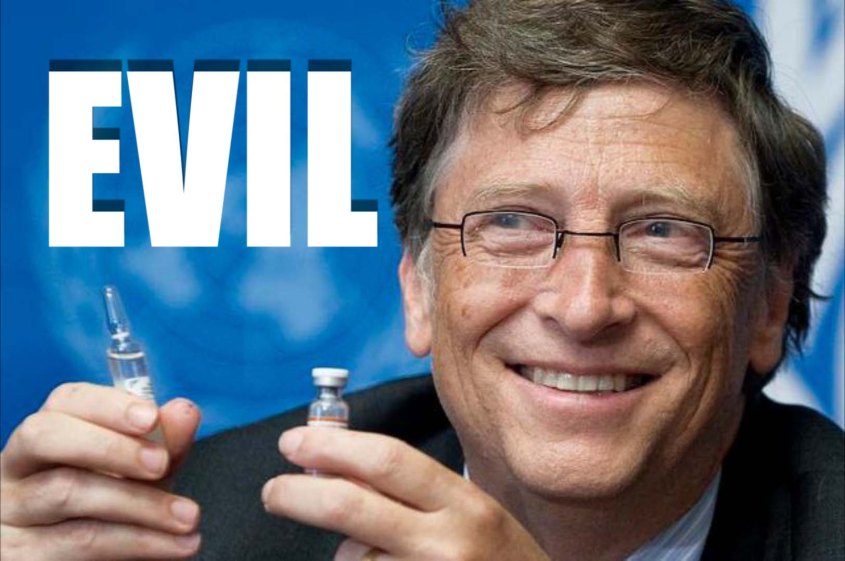 This evil eugenicist has been working for decades to find a way for citizens to be injected by his poisons. Has your child been harmed by his vaccine poisons? In the United States, you can’t sue him because long ago he set up special vaccine courts  – star chambers for the pharmaceutical industry, CDC, and Bill and Melinda Gates so that they can never be held responsible for the lifelong damages done to your children. If your doctor is still pushing untested vaccines on your family, they have been brainwashed in medical school by the very industry that financially supports medical schools – the pharmaceutical industry.

When are you going to see this for what it is? Humanity is being FARMED by the global controllers – the Pilgrims Society sits top of the apex that David Icke described in the video we posted. Membership in the Pilgrims Society includes the Queen and Privy Council members. No one who is a citizen in a Commonwealth Nation is legally permitted to research or speak about the “Queen’s business.” As good as their research is, Amazing Polly (from Canada) and David Icke (from the UK) will never be able to give  you details about the apex of the control pyramid without legal, personal repercussions. They will not be able to tell you that the Queen holds the controlling shares of the corporations that unleashed the deadly coronavirus on to the world. It is the Queen who controls Pirbright and Qinetiq and it is her propaganda arm called the BBC that pushes the fear porn to frighten the sheeple.

We did the research. You examined it. The corporate media is an enemy of the people. You have a patriotic responsibility to turn it off in your house and begin a campaign to get other people to do the same. This is a war for the minds of individuals in order to destroy humanity.

As David tells us, get off the couch and do something. This is a very important message for the influencers who read this blog.

The time has come to win the American Revolution against the British Empire.

We must win for the sake of our cousins in Britain who have been left defenseless, our patriot friends around the world who long for freedom, and for our future peace and prosperity here and around the world. 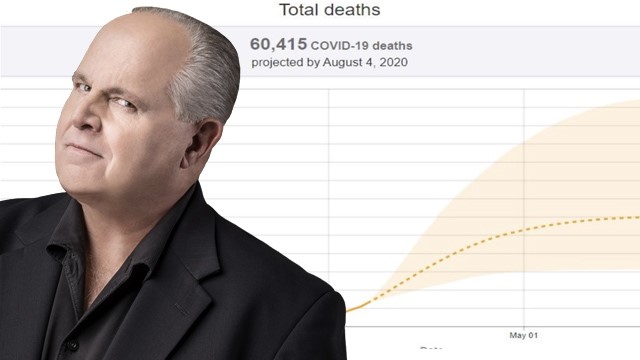 People will now need to choose – was it all overblown by the media, or was handled expeditiously by Trump? Either way we win.