The British-American elitist-communist conspiracy to use stealth & propaganda (fake news) to entrap America into joining a corporate-controlled British Empire was hatched at the founding of the Pilgrims Society on July 16, 1902.

A stealth name includes: The American Academy of Achievement) Note: Their courting of American Supreme Court Justices, including Gorsuch (2017) and Kavanaugh (2019)

Notice that Lord Rosebery (the controlling owner of N.M. Rothschild & Sons by inheritance) is at the table 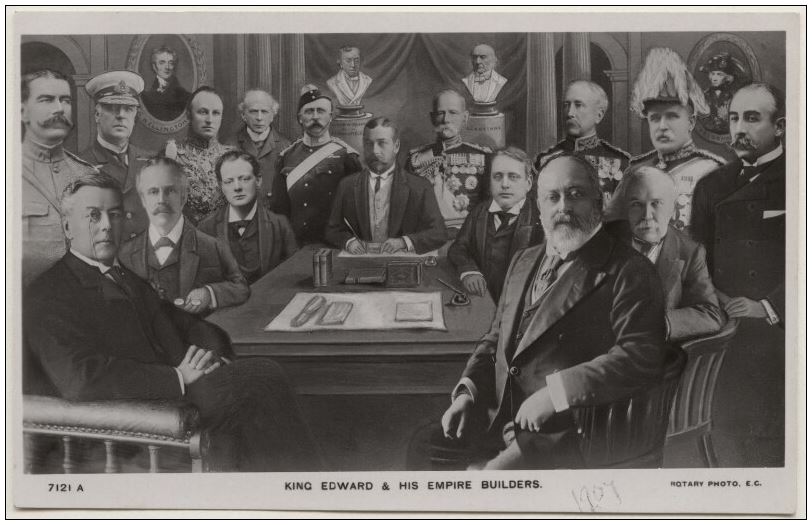 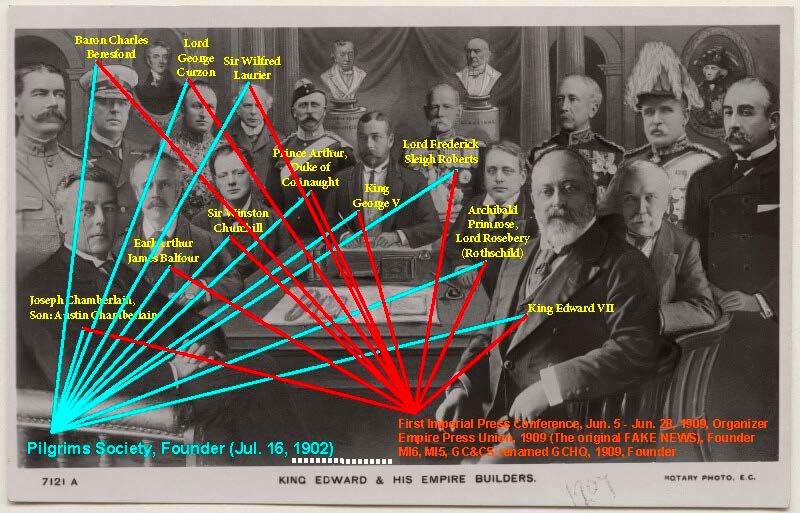 Leave a Reply to Our Spirit Cancel reply