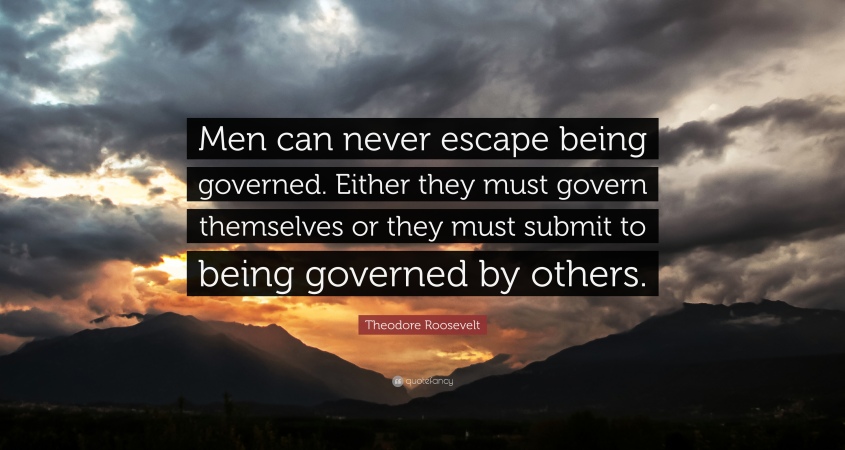 By Mark Herr, Co-Founder, President, & Instruction Development Director for the Center for Self-Governance

The epic story of the Governed V Governing is an ancient one. Since the beginning of known history, humans have struggled to control the chaos and oppression of others. Government is their tool.

The ‘Governed V Governing’ Documentary Series is the chronicle and diary of the 21st Century continuation of this struggle.

Our series starts on April 12, 2014, where I unexpectedly ended up at a rally for an embattled Nevada rancher—Cliven Bundy. I didn’t know much of anything about the situation, other than what Center for Self Governance (CSG) students told me, the night before, in a Scottsdale, AZ Level 3 class I was teaching.

As an instructor and social science researcher for CSG, I thought this would be a great opportunity to observe & study the interactions and relationships between the governed and the governing. One of my students loaned me a video camera and, riding with another student and her two sons, we set off, shortly after midnight, for the Virgin River Valley—a desolate area of Nevada, east of Las Vegas and near the border of Utah & Arizona.

For me, this event turned out to be the start of a harrowing journey and epic learning experience, I never imagined or anticipated. 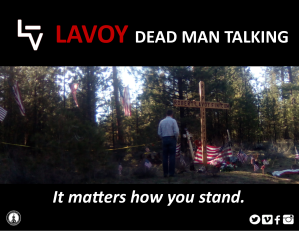 We originally started work on just the Bundy Standoff footage in May of 2014. We used what we filmed and observed, exclusively for our Level 2 classes as a teaching aide. Surprisingly, the saga continued with the Bundys and the Oregon Occupation in early 2016. It seemed to culminate with the shooting of Lavoy Finicum and the arrest of the Bundy’s and many of their 2014 supporters.

However, that was not to be the case. We were approached by Thara Tenney, Lavoy Finicum’s daughter, to speak at an event for the 6 month anniversary of his death and to host our Applied Civics training exclusively for the Finicum family.

Needless to say, The Bundy Standoff, The Oregon Occupation, The Finicum Family, and the Trials in Oregon & Nevada have greatly expanded the scope of our original project.

This has evolved into an effort outside of the conventional Mainstream Media and Hollywood approaches to telling these types of stories. Many families and young people are contributing and together we have started work on PART II: LaVoy—Dead Man Talking and will immediately begin work on PART III: The Final Verdict once PART II is complete. This truly is a community effort!

CSG’s main objective, using the GvG Documentary Series, is to educate the public about these harrowing events (i.e. The Bundy Standoff, LaVoy Finicum and the OR/NV Trials & Verdicts) and the resulting loss or preservation of life, liberty, and property. Our sub-objective is to inspire them to learn and properly engage their government and prevent these events from ever germinating in the future.

PART I: The Bundy Standoff

A message from the American Intelligence Media:

Patriots, we need to learn how to govern ourselves, using the framework of the U. S. Constitution and rule of law.  Learn best practices and then get to work to Make America Great Again. A great place to start your education is the Center for Self Governance. The Center for Self Governance is a non-profit, non-partisan educational organization dedicated to advancing a stable civil society, balanced human government, and a well educated populace.

Center for Self Governance: Sacred Fire of Liberty

One thought on “Citizens Worldwide Activate Patriots Cells for Self-Governance”