The collection of articles and intelligence show how surveillance technology is being used in China to repress its citizens. Pay attention as this is the exact technology that Google, Facebook, and the global spying intelligence networks have in store for citizens around the world.

“Among the major trends that the Report highlights are the unprecedented repression of ethnic minorities in the Xinjiang Uyghur Autonomous Region (XUAR); a dramatic increase in Communist Party Control over government, society, religion, and business; and the increasing use of technology and surveillance as a tool of repression.”

[Readers: See below for the highlights of this report, pulled out for your review.] 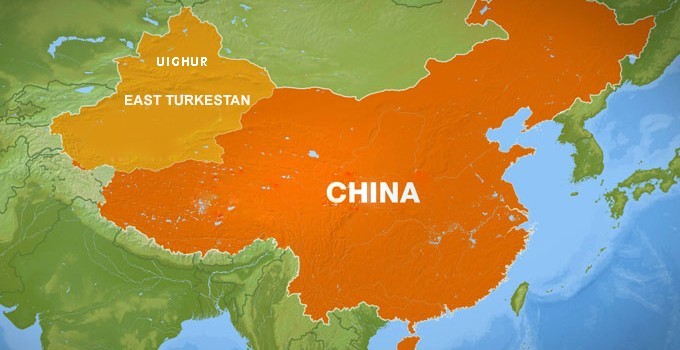 “Since the occupation of the Uyghur homeland of East Turkistan in October of 1949 by the People’s Republic of China, the Uyghurs have been victims of Chinese state repression, colonial subjugation, discrimination, and systematic ethnic and cultural genocide; ultimately becoming a nation at risk of being wiped out….

…During the Cultural Revolution, hundreds of thousands of Uyghurs were  massacred by the Chinese regime for being “counter revolutionary and nationalists”. It was during this period that China began to rewrite the history of the Uyghurs and East Turkistan, distorting the realities and claiming that “Xinjiang (East Turkistan), has always been a part of China since ancient times, and the Uyghurs are part of the larger Chinese family.” Millions of Uyghurs would be killed by various means, including an estimated 750,000 who died as a result of 46 nuclear tests in the Uyghur homeland. Yet over the decades, Uyghurs continued to resist Chinese domination, with numerous uprisings and demonstrations.”  SOURCE

This article gives a very good overview of the Uyghurs, short of reading the 300+ House document: 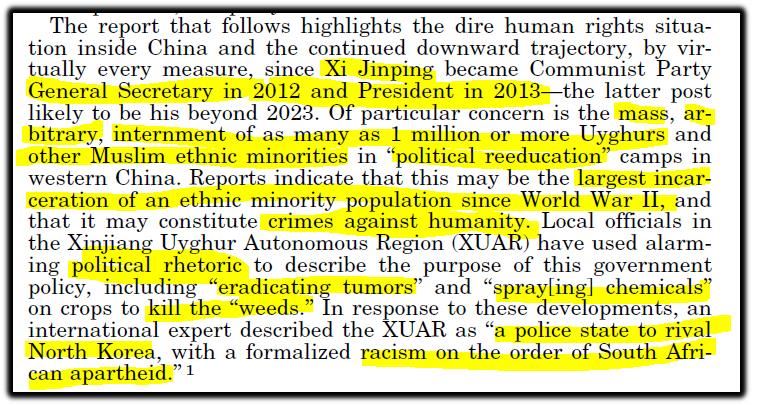 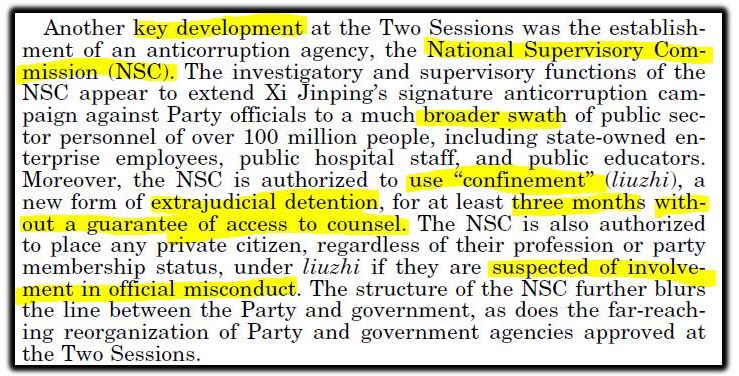 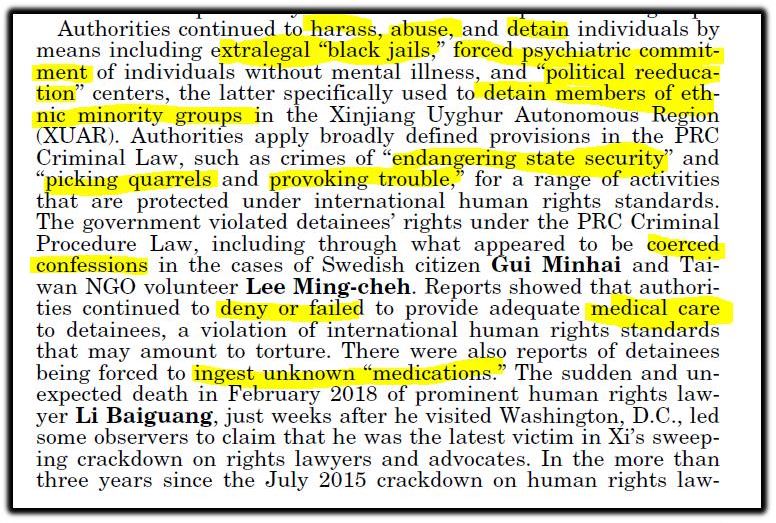 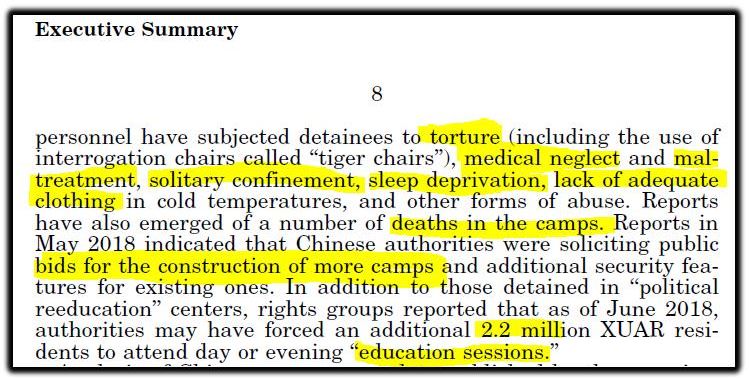 Located in a grid staffed with an average of 12 “assistant police” (lower paid and less training) per station. They are fed social credit score data and instructions for preemptive police actions.

How does this effect citizens around the world? Listen to Douglas Gabriel and Michael McKibben explain in this blockbuster audio and then take your education to a deeper level and read the post: Learn how prison planet operates.

Learn how Prison Planet operates – your freedom depends on it

5 thoughts on “Tools of Tyranny: CECC Report Shows Use of Technology and Surveillance to Repress Citizens”