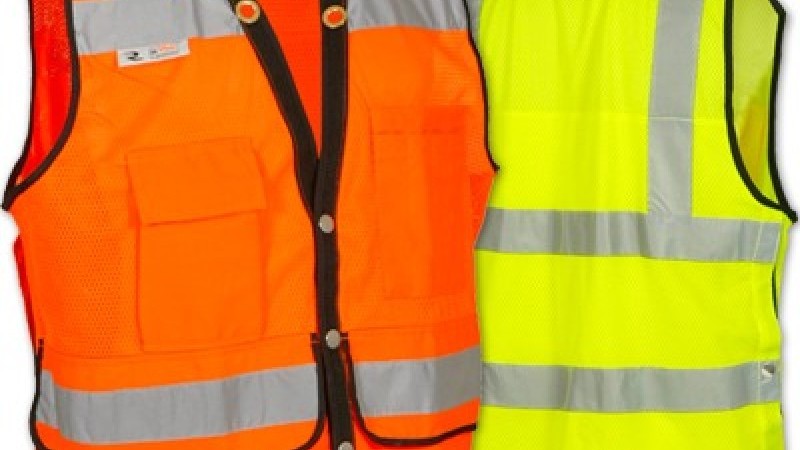 The time has come. Here is our grassroots action plan and some memes to get the conversation going in your circle of influence. Patriots keep asking the American Intelligence Media to organize something..so here is our attempt.

Let’s use the next few months to build momentum at a local level. Wear the safety vest color of your choice. The French had yellow vests in their cars, as mandated by government overreach, and were handy to use at the first protests. American hunters (i.e. patriots with guns) prefer orange vests. Either color works.

We want to start at a local and/or state level. Let’s get protests going all around the country and build our momentum before heading to the national capitol. All countries are invited to participate in this WILDFIRE GRASSROOTS MOVEMENT.

We want the Senior Executive Service shut down and SERCO prohibited from all government contracts.

We want military tribunals to be held for traitors like Robert Mueller. We want the perpetrators of 911 and its subsequent wars (Dick Cheney, Donald Rumsfeld, George Bush, and the neocons) to be held for crimes against Americans and humanity.

We want the PATRIOT ACT to be immediately terminated.

We are fed up with the globalists and their puppets, banksters and monarchs, popes and alien invaders. These people have had over 2000 years to run the planet. Their results? A planet full of criminal enterprises, human trafficking, pedophilia, dark money, and satanic cultures. 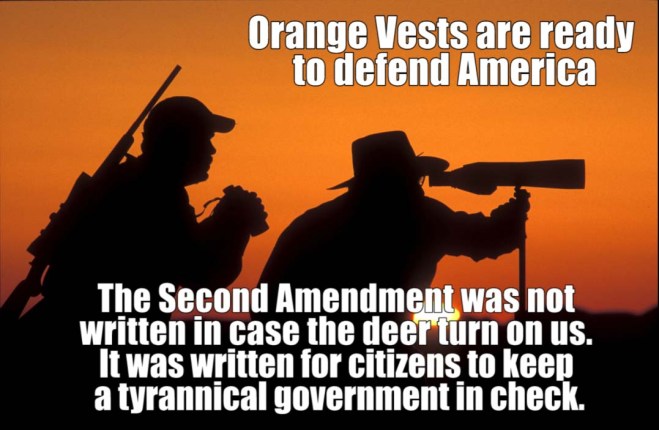 Let’s support our European brothers and sisters. The people of the world are sick and tired of criminals running the planet. In the beginning, there may only be a few of us, but keep the momentum going by making the weekly Saturday event fun and informative. Eventually, the b.s. media will have to report on our growing movement, especially as we gain traction over the next few months.

By the spring, we will be strong and well organized. It will be our PATRIOT SPRING to usher in peace and prosperity of many, separate, distinct, and beautiful sovereign nations of the Earth.

Send us your photos and videos from your events so that we can share our progress. 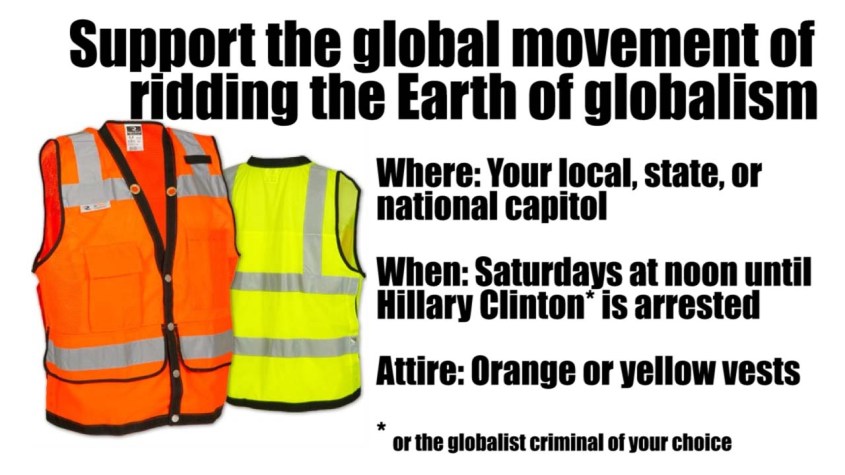 Decentralization and Freedom Understand what our movement is about and what we oppose. We want decentralization of everything. We oppose a ONE WORLD ORDER and support a planet of free, independent, and peaceful NATION STATES. In America, we demand the dismantling of Washington D.C. with a return to states rights.

We demand the end of the FEDERAL RESERVE. The banksters can default on their debt as it is owed by the rich, elite, globalists to themselves. The people of the world REJECT odious debt, and this time when the markets collapse, the people will be bailing out themselves, not the politicians and banksters.

These vests are “all occasion” so you don’t have to limit this fashion accessory to Saturday afternoons. Enjoy wearing them any time, any day. Many are one size fits all!

17 thoughts on “Time to Hit the Streets: Demand Hillary’s Arrest and Full Funding for the Wall”