This week we reported on “The Reveal” that was released by Ivy McLemore, a sophomoric website claiming that Bitcoin was started by a man named James Bilal Kahil Caan. 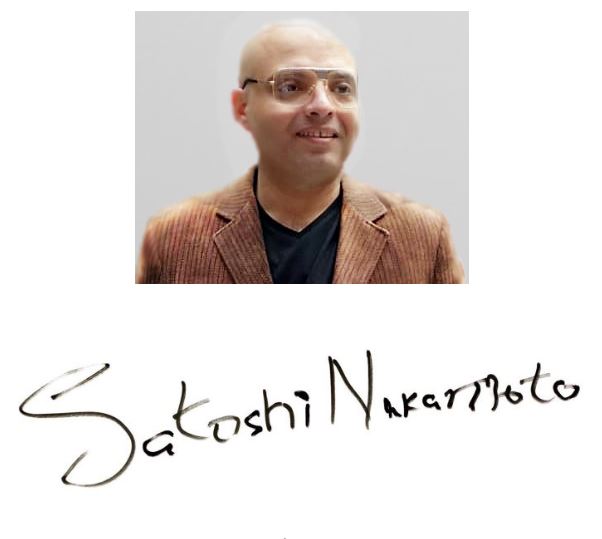 We called a PROPAGANDA ALERT and informed our audience that this is just more CIA disinformation to cover-up their global Ponzi crypto scheme and hide the actual creators of Bitcoin.

Listen to our audios and see the info we found at this link below:

In July 2019, the President tweets this statement: 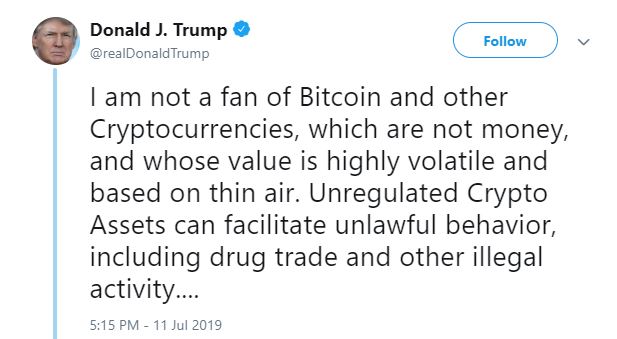 We have noticed (July – August 2019) that John McAfee is going nuts with Bitcoin promotions, like he is a desperate used car salesperson with ‘nothing on the boards’ at the end of the month. He was arrested in Guatemala and then sent to the UK. Strange enough stuff to get our hunt dogs interested in the BitCON trail. 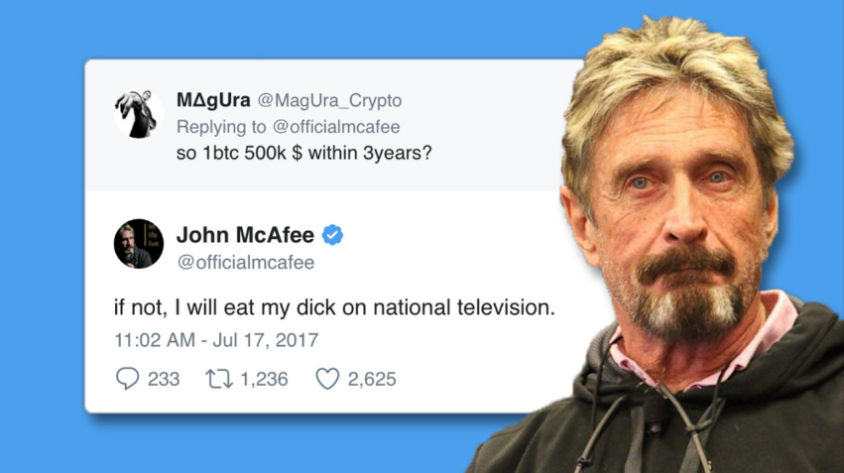 What they found was shocking, but not surprising, as it continues to reveal the level of corruption of the banking system.

In the audio below, Douglas Gabriel and Michael McKibben explain what they found in their research…which by the way took less than a day so there is absolutely no excuse for the intelligence agencies in America not to be giving Donald Trump full and accurate reports at least as good as ours…each and every day.

Will the Real Inventor Step Forward?

The claim of who started Bitcoin has been going on for years. In the video below, Australian entrepreneur Craig Wright publicly identified himself as Bitcoin creator Satoshi Nakamoto.

(May 2016) “His admission ends years of speculation about who came up with the original ideas underlying the digital cash system. Mr Wright has provided technical proof to back up his claim using coins known to be owned by Bitcoin’s creator. Prominent members of the Bitcoin community and its core development team have also confirmed Mr Wright’s claim.”

This May 2019 video continues the narrative that the inventor is Craig Wright.

Whether Craig Wright or James Cann, these boys are decoys to keep us from looking at the real target. Our research, where FACTS ACTUALLY MATTER, took us on a different trail of the myth and mystery of Bitcoin’s creation. Here is what we found:

Venables was an international delegate to a Highlands Group forum in Singapore in 2009. 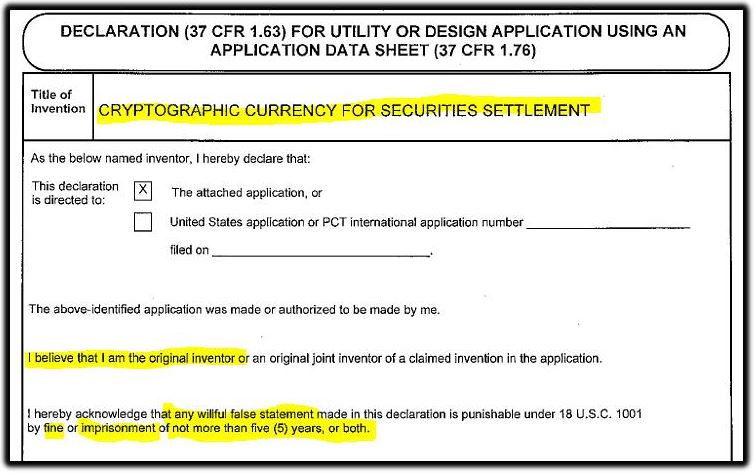 Philip J. Venables was a Goldman Sachs advisor to Barack Obama in 2016 (while he was simultaneously applying for a Bitcoin/Cryptocoin PATENT at the USPTO

The bogus confessions of operatives claiming to have created Bitcoin seem to be diversions to keep attention away from the real bitcoin creators and owners –  Goldman Sachs and Philip J. Venables, a member of the Highlands Group (1995), and a member of Obama’s Commission on Enhancing Cybersecurity (2016).