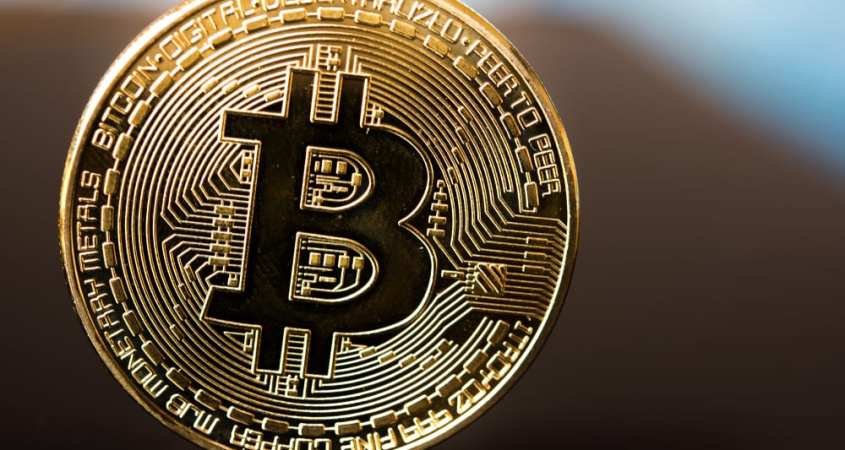 The State of New York Supreme Court has awarded more than $13.8 million to a Trust whose beneficiaries are Bitcoin fraud victims.  The Defendant is The Bitcoin Voluntary Associations, which according to the Plaintiff Crypto Currency Resolution Trust’s legal counsel, Dr. Jonathan Levy, is the same as the crypto enterprise “Bitcoin.”

The Trust beneficiaries are a half dozen fraud victims who assigned their losses to the Trust.  The largest claim involves a hacked Bitcoin wallet that contained almost a 1000 Bitcoins with the other losses resulting from Ponzi schemes that used Bitcoin investments to defraud investors.  Dr. Levy says, “Crypto currency scams, hacks, and extortion cost consumers at least $10 billion annually.  Until now, the victims have had no chance of recovery due to Bitcoin being a near perfect criminal tool.”

The judgment stems from a partial settlement with a Bitcoin node of ongoing claims made to the European Union (EU) seeking the establishment of a compensation fund. The proposed crypto currency user security fund is to be endowed by mandatory contributions from Bitcoin, other blockchain investments and currencies, social media, certain domain registries and crypto exchanges to compensate victims of crypto currency related fraud and crime.

The EU claim alleged Bitcoin and other decentralized crypto currencies are unincorporated or voluntary associations in which each current or former node has liability for the entire operation. The Trust’s position is that Bitcoin is an association that has rules, charges a relay fee, and is administered by nodes who each are jointly liable for the New York judgment.  The nodes process the Bitcoin daily transactions which regularly exceed $25 billion.  According to Christopher Earl Strunk, one of the Trustees, the next step will be to enforce the judgment on the Bitcoin nodes some of which are crypto currency exchanges and well known financial institutions based in New York: “The Trust intends to enforce this judgment and any others we may obtain on behalf of crypto currency victims.”

Time will tell when the press picks up the press release in the EU and when the 2400 or so pending domestic subpoenas are served on the fulll nodes and negotiated; and that could take until the end of the year – however the service of so many subpoenas will be expensive and needs expense funds. The twist is that the EU has a Bitcoin liability because it lists cryptocurrency transactions as EU recognized assets that for the next 11 months after the UK leaves is double jeopardy.

The SRO (self regulated organization) nature of this crypto transaction, even if crypto only exists when the electricity and internet is on is very much like the DTCC and Cede & Co operate here in NYC. Levy is a good interview in this regard, and alythough I did the NY Supreme Court case as the CCRT Trustee I am also available – especially since I also sued DTCC in 2015 involving the theft of the special Commercial bank trust funds that in 1999 merged with the Investiment Bank side Exchange Stabilization / Plunge Protection Funds.

CRYPTO CURRENCY CUI BONO? Have your BITCOINS been stolen?