From explosives and gas chamber Zyklon-B to Pirbright coronaviruses and 5G urban extermination microwave ovens, these companies have been in business to do one thing – GLOBAL GENOCIDE.

When they failed to exterminate enough undesirables in WWII, they modified their plans and started their evil plan of mass vaccinations filled with bioweapons to kill humanity. These are very evil people, patriots. Look at the proof we have been showing you.

IG Farben is a name you should know from your trips to the Holocaust museum. Over time, Farben morphed into other companies, some named below…but their mission is still the same –

You want to know who is behind all of this? Examine the corporate rosters, actual history from congressional records and other authentic sources, and family trees of the ruling families….and you will find that all roads lead to the Rothschilds, who have been hiding behind the Queen and the Holocaust/Jewish narrative as their protection.

Here is something to think about. If the Rothschilds are supposedly “jewish” and that’s why you can never talk or write about them because to do so would be “anti-semite”, then why would the Rothschild family run a company that produced a gas that  murdered 6 million Jews? Wouldn’t that be the ultimate anti-semite gesture – mass murder of Jews by Rothschilds? And what about that Balfour Declaration and Israel? What is a Zionist – actually? Can a Zionist be Christian or Muslim? 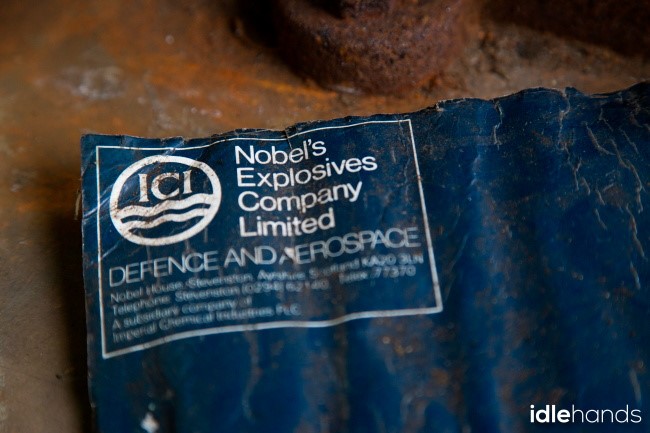 Red Alert: British ICI* created AstraZeneca by spinning out half of its monopolistic global operations to form an instant mega corporation, staffed by ICI and the Pilgrims Society handlers like Sir Denys Hartley Henderson (also QinetiQ/SERCO) that immediately commenced buying pharmaceutical companies as its portfolio. ICI with DuPont following along, is “I.C.I., the British explosives trust.”—munitions manufacturer with these satanic morals: “the only fair thing was to sell [munitions] to both sides in any hostility” (DuPont [ICI trading partner] Congress, p. 1190, see below). 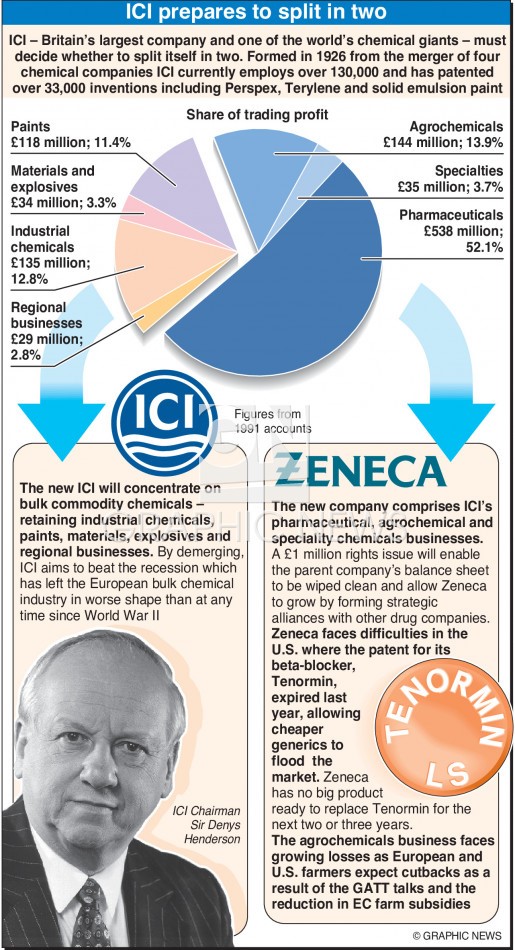 ICI: from Perspex to paints

ICI creates nothing. They only leverage Rothschild (Pilgrims Society) banking inside connections.

AstraZeneca is the company being given the contract to supply a speculative COVID-19 vaccine around the world. 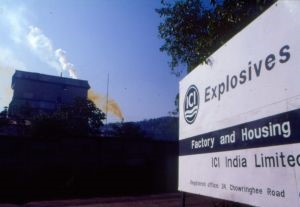 ICI was convicted in the U.S. of conspiracy with German IG Farben contracts before 1934 to create a global monopoly on chemical products, including munitions. 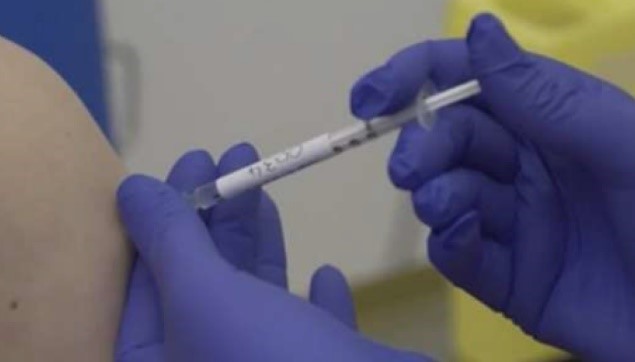 Now ICI wants to give the whole world a speculative COVID-19 vaccine. The Pilgrims Society wants more of us dead now.

….also of interest in this discovery is:

Sir Alfred Mond was the largest munitions dealer in the British Empire, purchased Nobel Dynamite Trust Co., and was convicted (posthumously) on Sep. 28, 1951 of “conspiracy in restraint of trade and commerce in chemical products, sporting arms and ammunition, among the several states of the United States and with foreign nations, and were parties to contracts, agreements, arrangements, and understandings in restraint of such trade and commerce, all in violation of section 1 of the Sherman Act.”

Three-way agreement among DuPont, Koln-Rottweiler, D.A.G. (almost identical DuPont agreement with ICI – this is how these companies broke embargoes, but working inside these agreements)