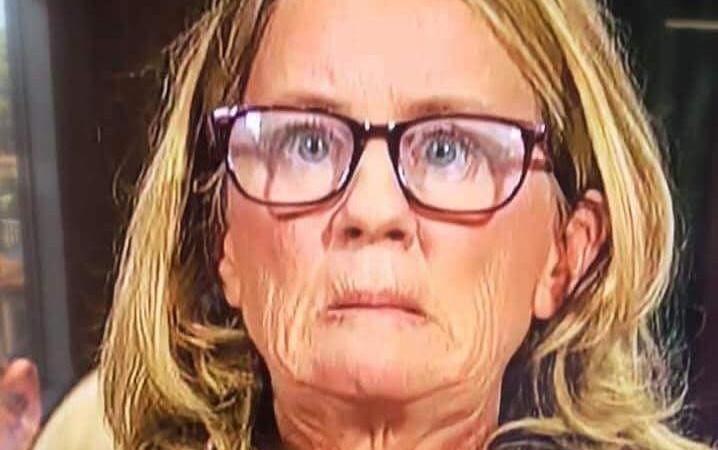 Independent media is on fire with its citizen-led investigation of Christine Blasey-Ford.

“LOL at these deep state clowns that think they can defeat determined, crowd-sourced internet sleuthing. This is a new era. Information is literally at our fingertips and many of us out here are much smarter than the uncreative and one-dimensional Comey types. Not to mention that the most determined researchers thoroughly enjoy doing what they do vs the deep staters who are mailing it in for the paycheck. The energy advantage is all on our side.

So many of us exist out here with our broad experience in every imaginable walk of life to cobble together the disparate facts that blow a hole in the deep state and media’s weak narrative construction and coverups. As long as we have a free Internet, they don’t stand a chance. Is it any wonder that their (failing) dual pronged attack is 1) pretend everyone smart online is actually a Russian op, 2) block, ban, and otherwise stop any kind of uncontrolled conservative speech online.”

And what did independent media report on Blasey-Ford today that Main Stream Media and controlled opposition like Drudge did NOT report?

Ford on why she decided to take a polygraph test. Begin at 3:45

And now we find out that Blasey-Ford’s BFF since high school Monica McLean, an FBI agent, assisted her in  preparing for her polygraph.

“Ms. Monica Lee McLean, was a 24-year employee of the Department of Justice and FBI from 1992 to 2016.  According to public records Ms. McLean worked in both Los Angeles, CA and New York, NY.

In a 2000 Los Angeles FBI declaration Ms. McLean describes herself as a Special Agent of the FBI, Associate Division Counsel, in the Los Angeles Division Legal Unit.” 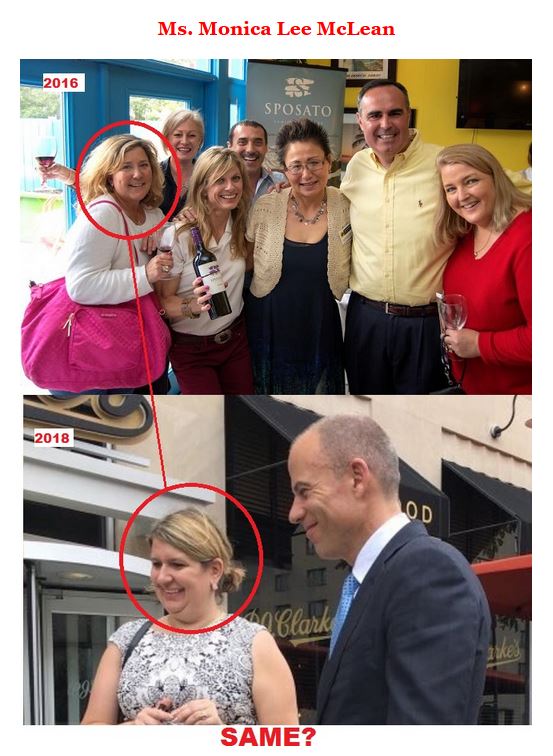 Independent journalist Mike Cernovich had a very interesting take on Monica McLean’s duty to come forward with evidence Ford perjured herself being that McClean was an FBI agent.

“Court records show that Monica McLean was an FBI agent in 2000. If McLean remains an agent, and she did not come forward with evidence that Ford perjured herself re: the polygraph, then McLean’s security clearance will be revoked immediately, as she had a legal duty to do so,” Cernovich said.

“There was a Monica McLean at the SDNY office in 2008. Ford’s ex-boyfriend claimed Ford coached a Monica McLean (same person?) on how to pass a polygraph, which contradicted sworn testimony.”

“If McLean is an agent, she would have legal duty to inform the FBI of Ford’s perjury,” Cernovich added. 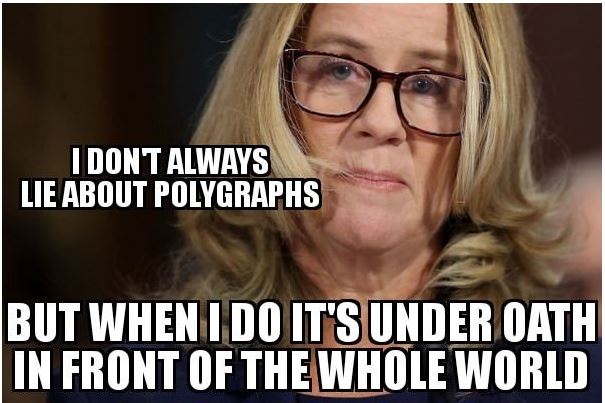 ….and then there’s the vocal fry that is so phony, fake and irritating