Time to REBUKE the Republican Party

We urge MAGA Americans: DO NOT give campaign contributions to the RNC.

First, it is chaired by a ROMNEY (Ronna, darling niece of corrupt Mitt and cousin to election-rigging Hart InterCivic Tagg Romney).

Secondly, your funds will go into a pool where a ROMNEY doles it out to any one of the DIRTY DOZEN unAmerican republicans who voted to keep our southern border open and leave Americans vulnerable to murderous invaders.

Literally, these Senators supported legislation that would have left Americans unprotected from foreign invasion. Thank goodness, Trump VETOED their insanity.

The Republican Party needs to die along with the DNC. Please do not feed the RNC beast. Get the word out to your circle of influence. Give directly to the MAGA candidates of your choice or give directly to http://www.donaldjtrump.com.

Let’s get a huge decentralized campaign going to educate and enlighten patriots that the Republican Party does not work for the American people. It works for the Romneys and their globalist ilk. 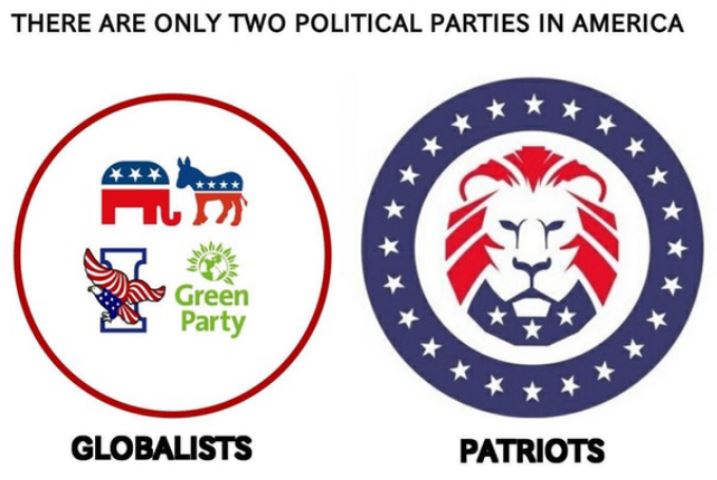 Remember this February 10, 2019 retweet from Trump of two jaguar cats snuggling? AIM Cats come in all sizes and types.