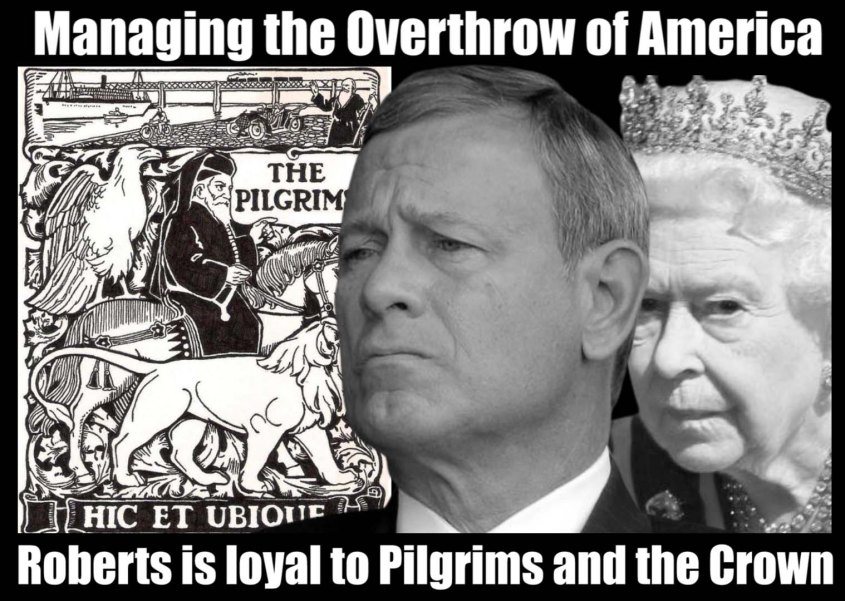 We have the facts. John Roberts is controlled by the Queen’s Privy Council and the Pilgrims Society. Stay tuned to the Cat Report for intel drops over the next few days. 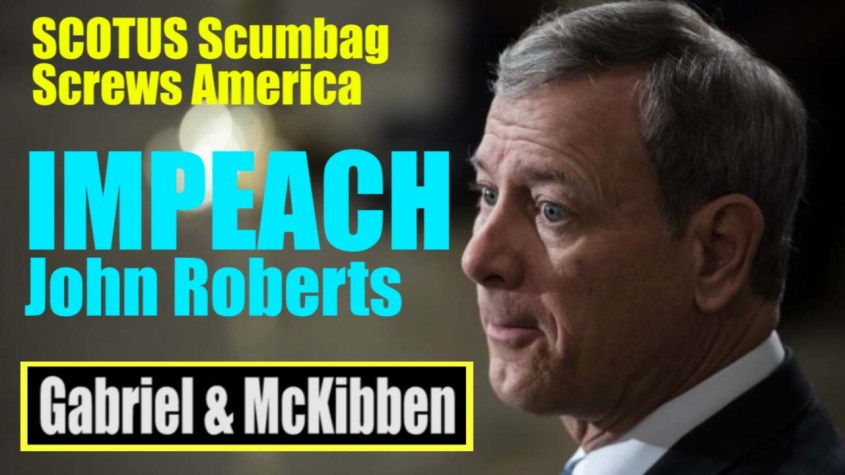 Below information is what our miners found out on their first day of data digging on Scumbag Roberts. Stay tuned for the BIG FINDS that are coming later this week. 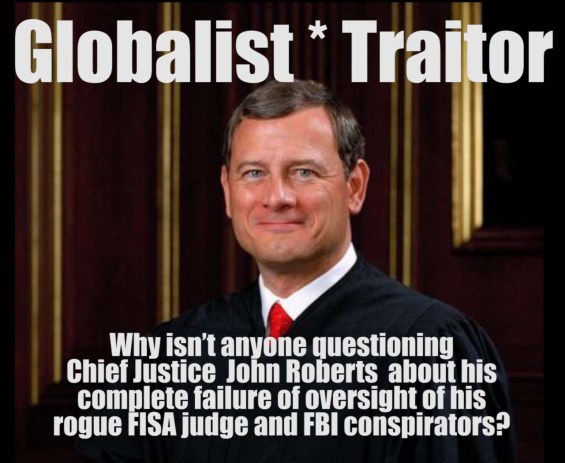 The miners are finished with James E. Boasberg for now and head over to a tunnel that they had started a while back but had to leave for other digs. Below are some of their older finds. We will be looking into his connections to the Knights of Malta, human trafficking, and sleazy payoffs.

Watch him speak during the Senate trials. He doesn’t talk much, but when he does, you will be shocked at what a doofus he is. The media has done a very 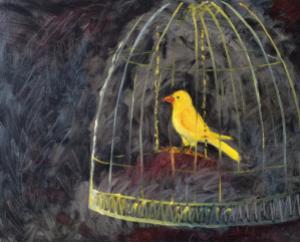 good job keeping the real John Roberts out of the propaganda media cycle. What we found was a phlegmatic dullard running the Senate impeachment trial. Now we are going to find out why he is really the head of the Supreme Court.

Watch out, SCUMBAG ROBERTS. The AFI miners sharpened their tools, loaded up the cheesecake and coffee kiosk, and brought in a few fresh canaries.

In December 1983, AIB acquired 43% of the outstanding shares of First Maryland Bancorp (“FMB”). In 1989, AIB completed the acquisition of 100% of the outstanding shares of common stock of FMB. Over the years there were a number of “bolt-on” acquisitions, the most notable being Dauphin Deposit Bank and Trust Company (“Dauphin”) a Pennsylvania chartered commercial bank which was acquired in 1997. Subsequently, all banking operations were merged into Allfirst Bank.

John G. Roberts, Sr. was appointed an FMB director in this year. 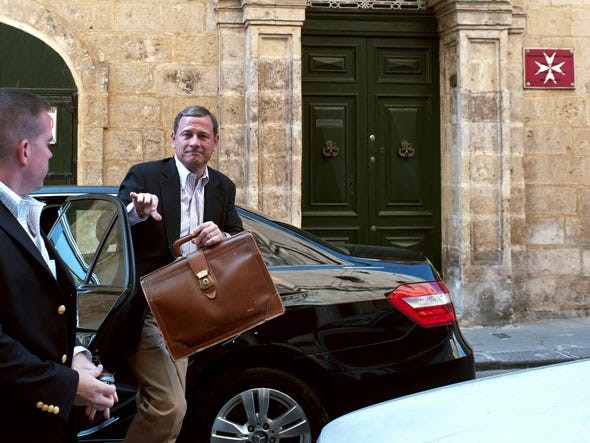 Associated Press photographer Lino Arrigo Azzopardi found the embattled justice in the Mediterranean island nation Malta, where he will be teaching a class (and hiding out from his new conservative adversaries) for the next two weeks. 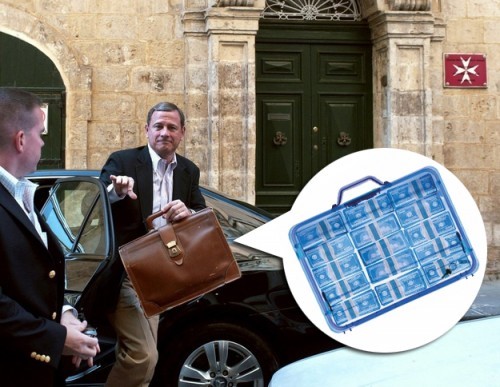 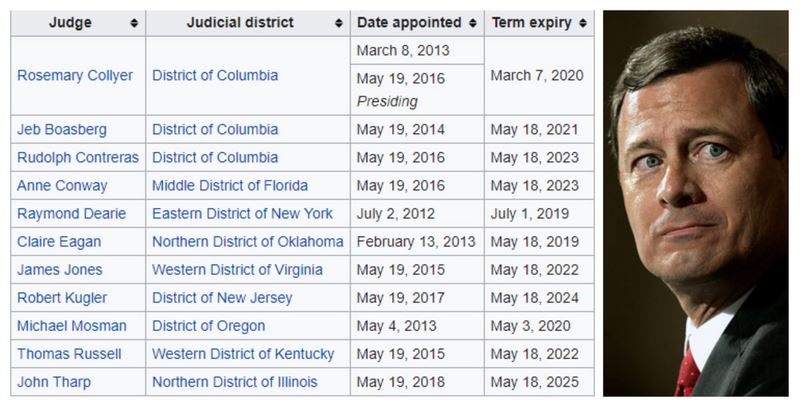 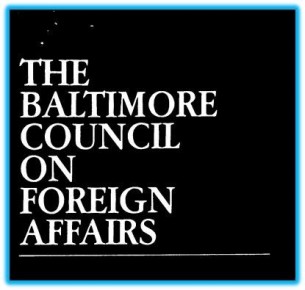 During this time, John G. Roberts, Sr. was made a director (1983-1985) of First National Bank of Maryland (while Baby Roberts was White House for Daddy Bush (1982-86)) and approved the sale of about half of FNBA stock to Allied Irish Bank, effectively giving Allied Irish control of one of America’s banks headquartered in Washington, D.C. 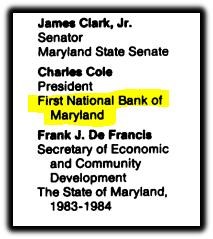 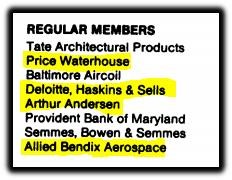 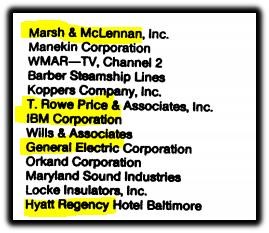 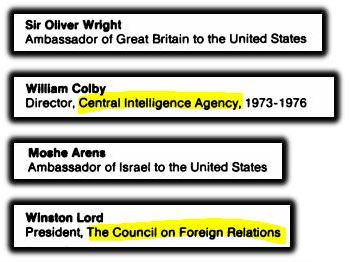 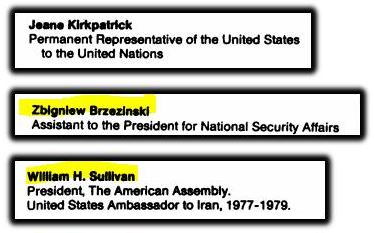 6 thoughts on “John Roberts Must be Impeached for Treason”