This is yet more proof that the U.S. members of the Anglo-American (British) Pilgrims Society are all traitors to the United States and its sovereignty. Remember, Pilgrims vice presidents Henry Kissinger and Paul Volcker (2007-2008) were chief orchestrators of the 2008 bank “bailout” scam to enable Pilgrims banks to further consolidate their global power for the takeover of the American Republic. 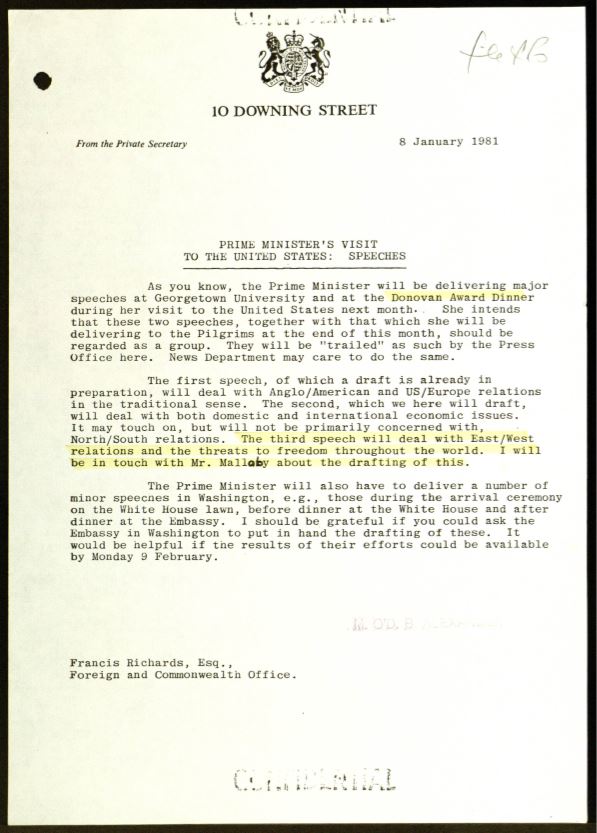 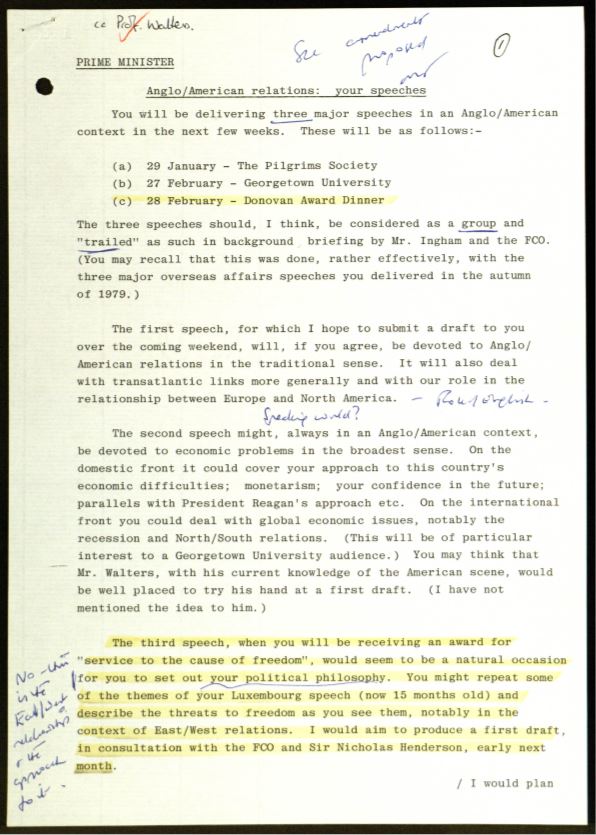 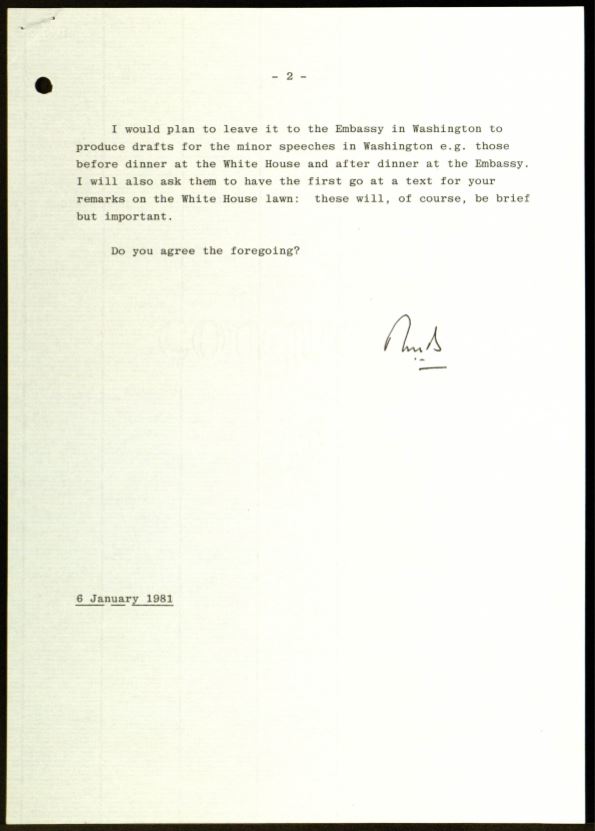