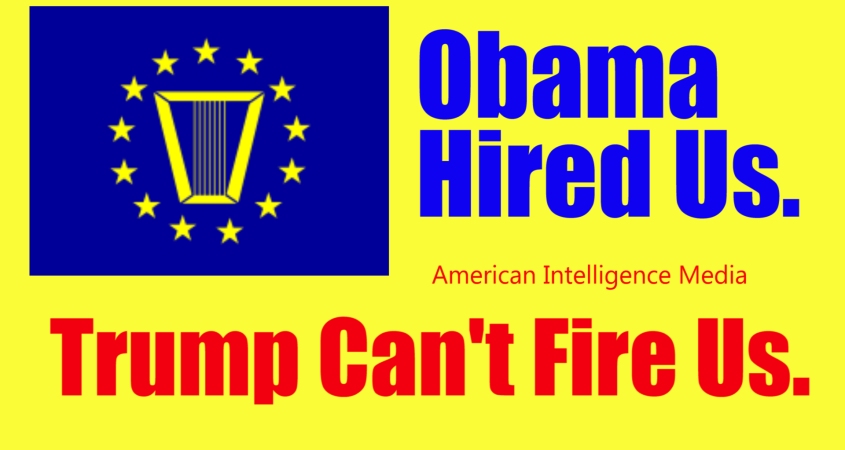 There is a clear and distinct shadow government operating right under our noses.

Get to know Senior Executive Services and urge the president to write them and this entire extra-governmental agency out of existence – the whole illegitimate operation, including Robert Mueller’s witch hunt.

They even fly their own flag as they operate covertly within our government to destroy the foundations of the Constitution, Bill of Rights, and law and order. And Obama positioned his troops in a way that they can’t be fired. Just another reason why the entire program needs to be eliminated. 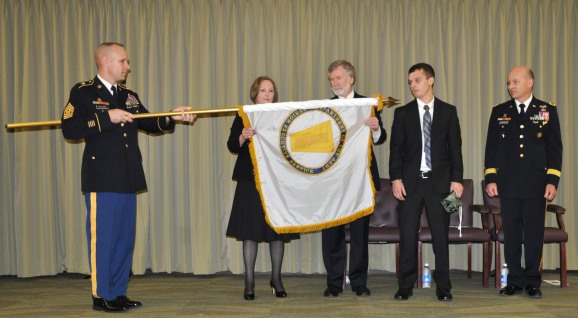 Below are documents that you will want to see yourself so that you know we are reporting accurate information.

Obama Sidestepped all of these transparency disclosure forms for SES employment!!!

Seriously. While Trump appointees and employees are still waiting around for their clearances, SES employees don’t have to fill out the disclosure forms that a Trump administration employee is required to complete. 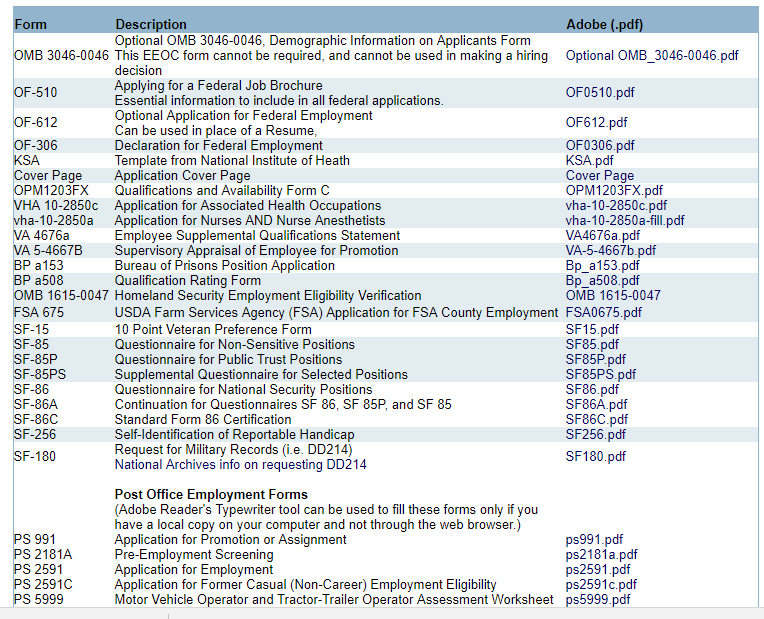 For example, Obama made these disclosures OPTIONAL FOR SES EMPLOYMENT IN NATIONAL SECURITY POSITIONS.

This is the standard questionnaire that any of the Trump selections must complete:

But Obama’s Army wasn’t required to answer the following questions – even for national security positions.

SERIOUSLY! SES Employees may not even be U.S. citizens!!

They could be illegal aliens or Russian spies.

Lived any place in the world – Iran, Pakistan, North Korea.

No need to disclose for national security purposes with whom you associate — could be the Muslim Brotherhood, Mossad, Hezbolah, or radical Van Jones.

You could be a sociopath, psychopath, or mentally insane.

No need to disclose your payments from Alpha Bank in Russia.

Criminals welcomed to apply. Who said felons can’t get a job with the government?

No need to sign on the dotted line, but if you do, ok to use an alias. We won’t be checking. Wink Wink. Welcome to Obama’s Army.

Obama hired us and Trump can’t fire us.

Listen to this awesome audio to learn more. Obama Hired Us. Trump Can’t Fire Us. 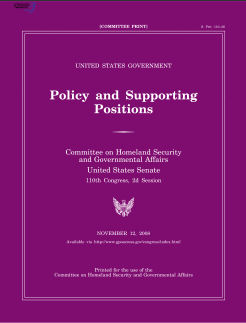 Foot Soldiers of the Purple Revolution

Anatomy of the Purple Revolution

Make sure to check out this twitter string on SES presented by Based Basterd.

2 thoughts on “Getting to Know the Shadow Government”