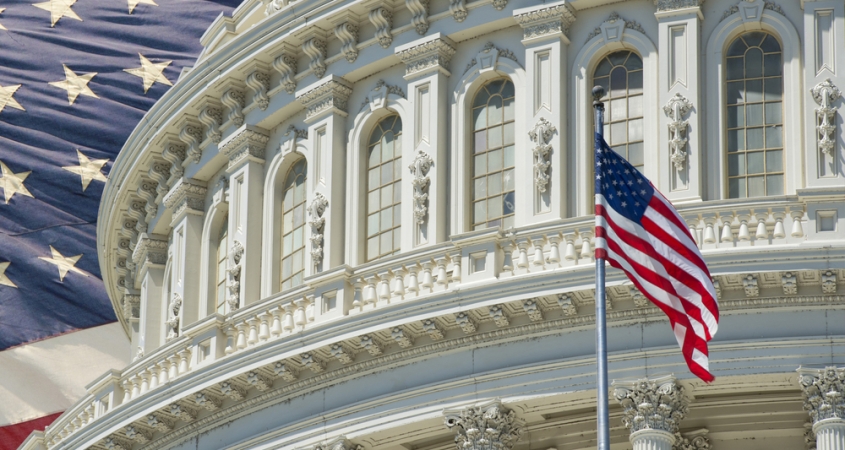 American Popular Sovereignty is a new contemporary civics textbook written by from a populist perspective. Populists believe that government should serve the interests of ordinary working-class people.

Knowledge about civics is vitally important to everyone because government literally affects every area of our lives, including our rights, freedoms, safety, security, access to justice, access to capital, access to employment, and our buying power, which largely determines our standard of living and quality of life, including our ability to afford to marry, buy a home and raise a family.

Underlying all of our major political and economic problems is the fact that We the People are totally ignorant about participatory government and our public powers. We are the creators of government, yet we no longer know about our public powers or how to use them. For at least the last hundred years, institutionalized civics miseducation has been teaching an incomplete and disempowering version of civics, which is “all representation and no participation”. As a result, participatory government in America is now dormant or asleep, thus it no longer performs its traditional role and function of protecting the integrity of representative government and our civil rights by holding public representatives accountable to their oath of office and to the citizens’ public will.

In stark contrast to conventional civics miseducation, American Popular Sovereignty empowers us with knowledge by explaining the true history and basic elements of American participatory government, together with explaining our public powers and how to use them through the ballot initiative process and through our traditional participatory governmental institutions (public militias, grand juries, petit juries, and committees) to serve and protect our society and culture.

If we want to have good government which supports our access to a good quality of life and protects our society from tyranny, then We the People need to be the ultimate policymakers who direct the functioning of our representative government and control its outcomes. As a matter of enlightened self-interest, we need to wise up by taking the issue of obtaining a genuine and empowering civics education seriously!

American Popular Sovereignty (abbreviated as “APS”) is an extraordinary book, not only because of its content, but because of its origin. APS was born out of the undeterred pursuit of proper legal remedy. In April of 2015, after more than a decade of providing litigation support to clients fighting against illegal and unconstitutional policies and practices, and suffering along with my clients at the hands of systemic public corruption and deprivation of rights in our courts, I met with congressional staff and their legal counsel to discuss how we could stop the IRS from willfully misapplying the Internal Revenue laws to my clients. They plainly said that my memorandum of law about federal taxation under the Constitution was correct, but the problem of public corruption involving the IRS was too big for them to challenge.

I already knew that our remedy was with a Grand Jury, because the institution inherently possesses full judicial powers and authority to investigate and prosecute public corruption, but the courts and the prosecutors were blocking our access. This situation is what prompted me to write a civics textbook which would empower We the People with sufficient knowledge to overcome all obstacles and barriers to justice.

APS is unlike anything that we have ever read. The chapters present interesting history and information about American government that we have never before hear of, together with powerful ideas that will raise our consciousness and lead us to life-changing political action. APS teaches us how to be the creators and masters of government, instead of its servants and victims, which will forever change our political conversations and world view.

*Re-posting permission given by the author.

Participatory government means that we are the ones that can make government better. This video might give you some ideas to get started.

How to Get Involved in Your Local Community

The American Intelligence Media and American Popular Sovereignty invite you to join patriots everywhere in learning American history and civics – the real stuff, not the propaganda found in public school textbooks from publishers with Pilgrims Society affiliations.

To get started, we recommend that you subscribe to this blog where you will receive regular updates, including video presentations, recommended articles, and conversations between authors Randall E. White and Douglas Gabriel. For students that can’t wait to dig in, go ahead and purchase the print textbook which ships anywhere in the world:

See the next lesson:

Start at the beginning of the series:

The Basic Elements of American Government