Michael and Douglas explain how philanthropy has been weaponized against humanity:

President of the Rockefeller Foundation (1952-1961), right after WWII when Rockefeller and Carnegie were investing heavily in The Tavistock Institute brain washing and mind control media techniques, for use by their fellow Pilgrims Society member David Sarnoff, president of RCA/NBC. 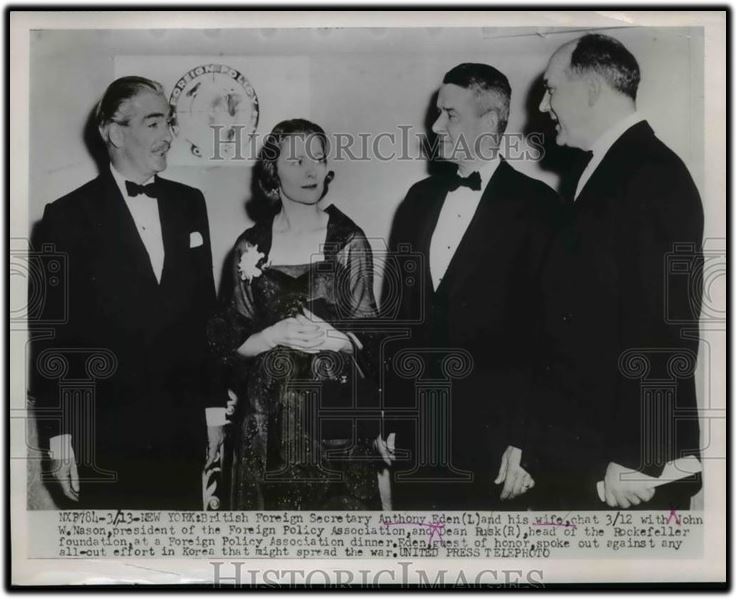 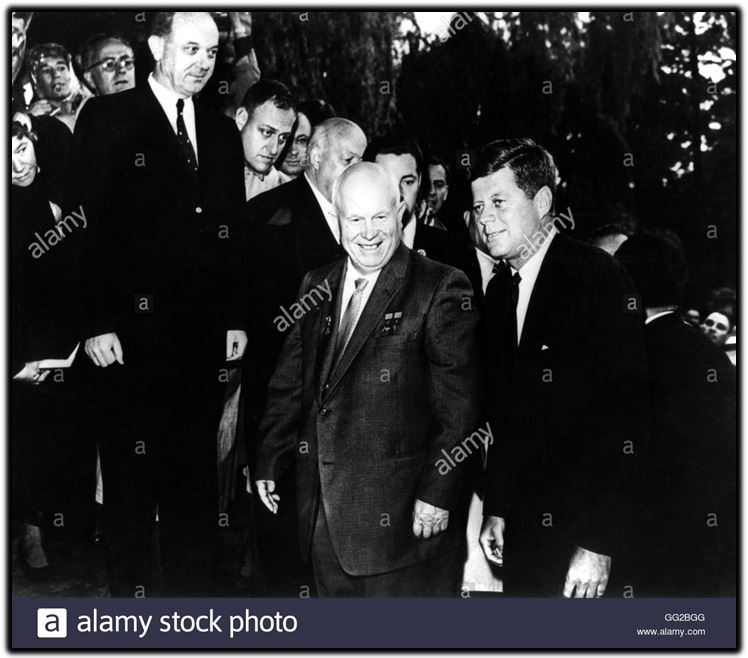 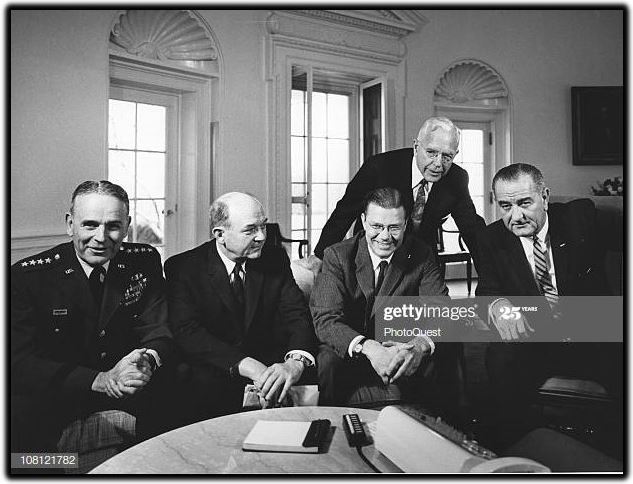 David Dean Rusk was the U.S. Secretary of State (1961-1969) during the Kennedy and Johnson administrations. He was involved in the State Department from Korea, through the C.I.A.’s Bay of Pigs debacle and exited with Vietnam and Southeast Asia in flames. Clearly Rusk was one of the most heinous war mongers of the 20th century. 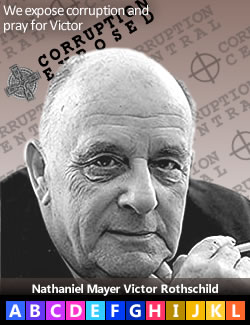 Rusk was a Rhodes Scholar (dominated then by Lord Victor Rothschild, trustee); he was evidently groomed by the Pilgrims Society for his roles, who believed since shortly after its founding that control of the U.S. Secretary of State position was the most effective way to re-absorb America back into a new Imperial Corporatist British Empire.

Rusk won the “Cecil Peace Prize” while at Oxford (1933). Cecil is named for Lord Robert Cecil, a co-founder fo the Pilgrims Society; participant in the First Imperial Press Conference, 1909; co-founder of the Empire Press Union; co-founder of British MI6, MI5 and GC&CS (renamed GCHQ in 1946 when the treasonous “Five Eyes” was created); Imperial War Cabinet propagandist during WWI.

Rusk’s Wikipedia and a UK Independent obituary says he was awarded a KBE (Knight Commander of the British Empire) in 1976, but we cannot find the customary London Gazette announcement of the honor.

CAN YOU HELP US FIND FURTHER OFFICIAL COOROBORATION OF THIS HONOR BY QUEEN ELIZABETH?

Dean Rusk took over the Rockefeller Foundation financing of the Tavistock Institute after WWII… ten years before he became Kennedy’s Secretary of State! By then, no doubt, Tavistock brain washing had been thoroughly been implemented by David Sarnoff at RCA and NBC.—more evidence of Pilgrims Society plans for a “new world order” with their corporation governing the planet 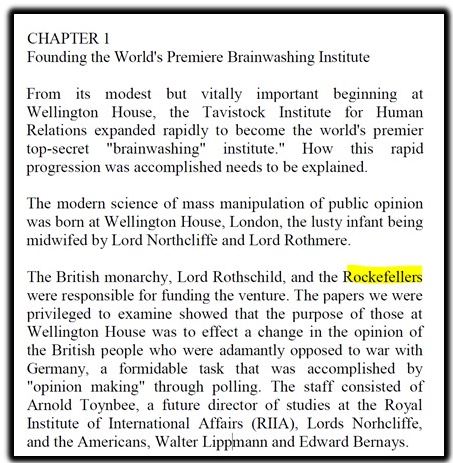 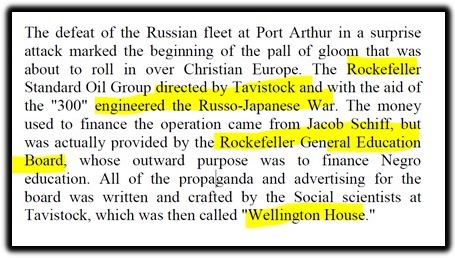 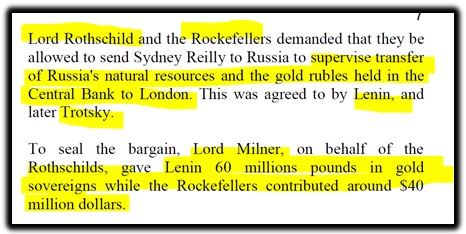 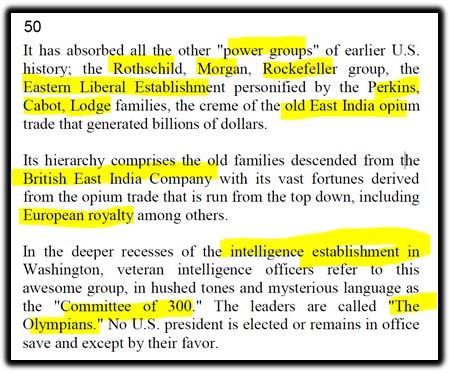 Vance Packard’s book The Hidden Persuaders, about media manipulation in the 1950s, 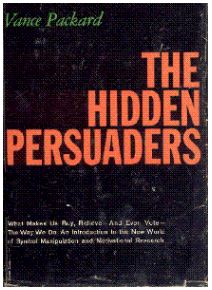 sold more than a million copies.

In The Hidden Persuaders, first published in 1957, Packard explored advertisers’ use of consumer motivational research and other psychological techniques, including depth psychology and subliminal tactics, to manipulate expectations and induce desire for products, particularly in the American postwar era. He identified eight “compelling needs” that advertisers promise products will fulfill. 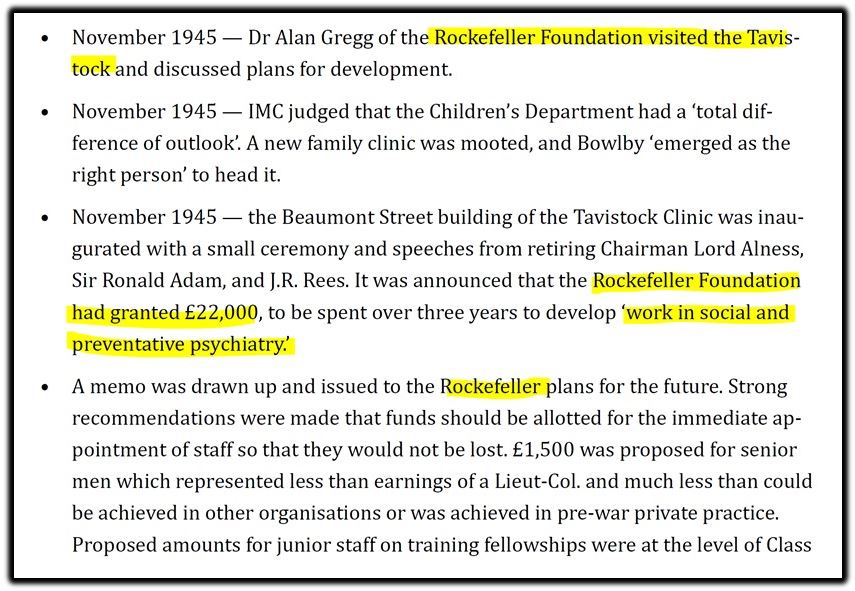 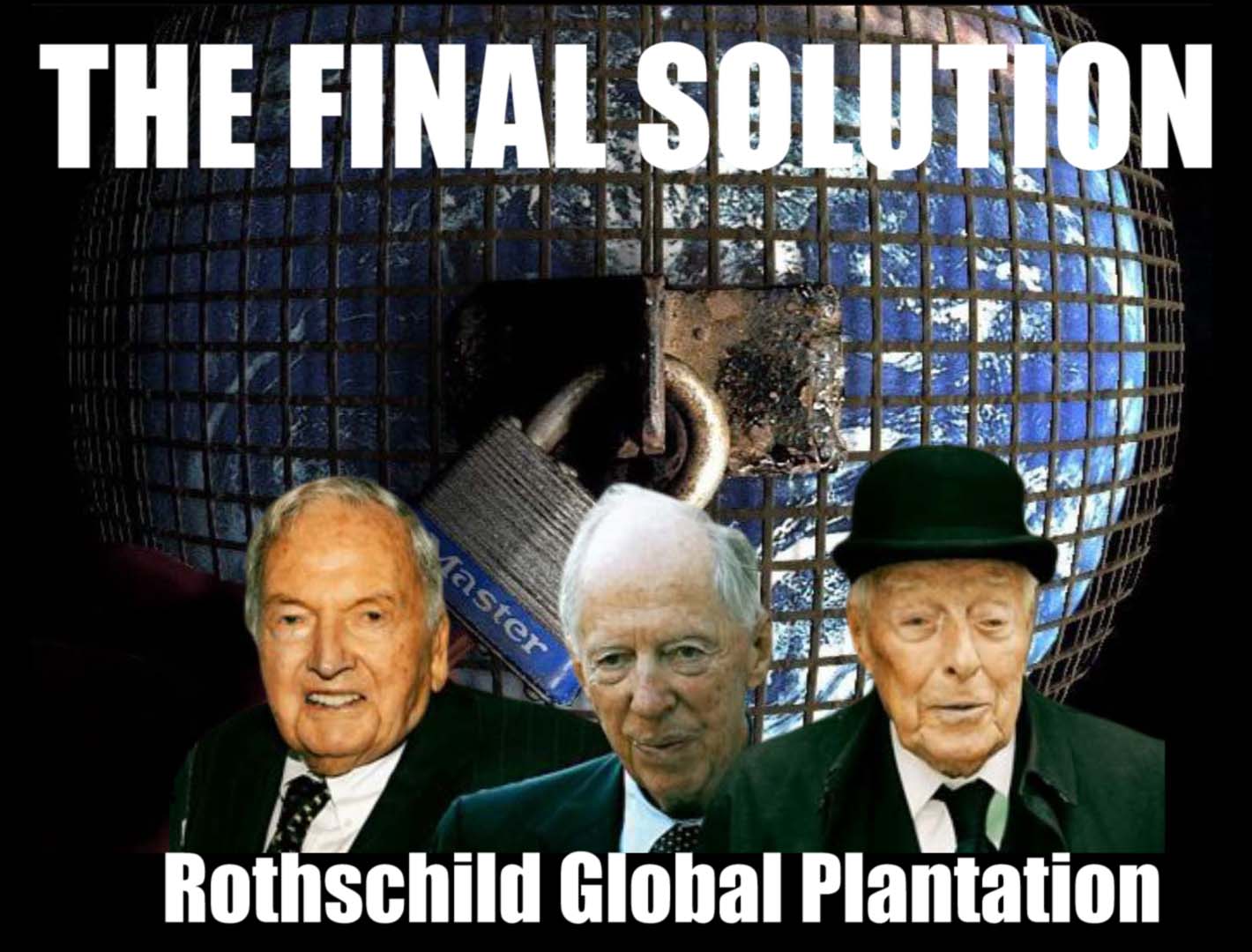