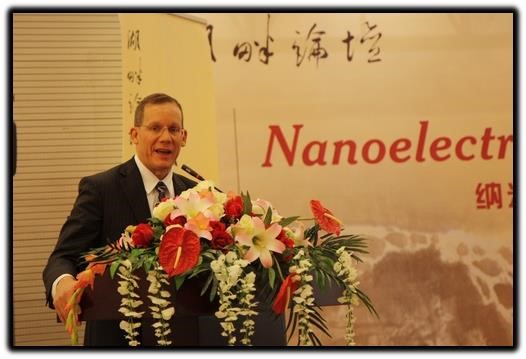 EXCLUSIVE: Coronavirus Bioweapon– How China Stole Coronavirus From Canada And Weaponized It (watch here Visualizing The Secret History Of Coronavirus)

REVEALED: U.S. government gave $3.7 million grant to Wuhan lab at center of coronavirus leak scrutiny that was performing experiments on bats from the caves where the disease is believed to have originated

Betsy and Thomas bring you to date on coronavirus and the collapse of the supply chain and banking system.

I’ve Been a Democrat for 20 Years. Here’s What I Experienced at Trump’s Rally in New Hampshire.

So I headed over an hour and a half before the doors were scheduled to open (which was 4 hours before Trump was set to take the stage) and the line already stretched a mile away from the entrance to the arena. As I waited, I chatted with the folks around me. And contrary to all the fears expressed, they were so nice! I was not harassed or intimidated and was never in fear of my safety even for a moment. These were average everyday people. They were veterans, school teachers, and small business owners and they had come from all over the place for the thrill of attending this rally. They were upbeat and excited. In chatting, I even let it slip that I was a democrat and the reaction was “Good for you! Welcome!”

Many of you in the AIM community are patriots, but maybe not Americans. To those, we explain that the TENT REVIVAL movement in the United States has a long history. Here is a Wikipedia description:

The tent revival is generally a large tent or tents erected for a community gathering in which people gather to hear a preacher in hopes of healing, peace, forgiveness etc. In the continental United States, from an administrative perspective tent revivals have ranged from small, locally based tents holding as few as a hundred people to large organizations with a fleet of trucks and tents able to hold thousands. From a relational perspective whether one tent or thousands The Tent Revival has been and is a place where all are welcome to come and meet with the God of Christians. https://en.m.wikipedia.org/wiki/Tent_revival

Here is an example of one so that you can see how the soulful singing lifts attendees into a realm of SPIRIT and renewal.

What we are seeing in the Trump rallies is a REVIVAL movement for the RESTORATION of the REPUBLIC. They are lead by ‘Preacher’ Trump who is preaching the good word of America, a sermon We the People yearn to hear.

Any hoot… since the left is already screaming that we are in a Trump cult, why don’t we explode their little brains with great AMERICAN gospel revival music to celebrate the RESTORATION and REVIVAL of our great American Republic.

How exciting if the Trump campaign would feature local Gospel music singers at rallies! There are plenty of songs that are not over-the-top religious tunes…but a great way to feature local talent and energize our America First base even more. Please post your favorite all-American gospel music group in the comment boxes below just in case the POTUS team is looking for recommendations.

Gospel music is for all Americans. We hope that many local groups, who agree to have their performances recorded and uploaded to patriot channels, would be featured at Trump’s ‘America First’ Revival Rallies.

How Michael McKibben Brought Down the Iron Curtain Through Music