Here’s proof Roger Stone was right–that Fiona Hill has been inside Soros’s Open Society Institute (OSI) (NY) since before Nov. 04, 2000 directorship filing for the INSTITUTE FOR WAR & PEACE, Co. No. 2744185.

Remarkably, she was hired to advise OSI while she was still completing her PhD at Harvard in History. Her PhD thesis chair was Richard Pipes, a notoriously biased Russian history professor who was a speaker at two Bilderberg conferences, was a member of the Council on Foreign Relations, and was a C.I.A. advisor to Daddy Bush.

Also remarkably, no Fiona Hill biography discovered so far ever mentions her relationship with George Soros or his political entities.

Fiona Hill received an MA in Russian and Modern History in 1991, then a PhD in History in 1998. This means that all her perspectives are bred by her Pilgrims Society handlers and that she has NO real life experience outside of academia and intelligence. She is very evidently an operative for political handlers. Indeed, her association with the Institute for War and Peace Reporting (IWPR) is buried with Fake News Intelligencers from Financial Times, Sunday Times, The New Yorker, The Times.

… all or nearly all these newspapers were founders of the Empire Press Union that founded British MI5, MI6 and GC&CS renamed GCHQ in 1909. Their owners had earlier co-founded the Pilgrims Society in 1902.

Excerpt from Parliament of the Press (1909) record of the First Imperial Press Conference, 1909 that even identifies the Empire Press Union used to recruit the first newspaperman spies for the newly forming MI5, MI6 and GC&CS now GCHQ.

This was concurrent with Harvard Professor Larry Summers advocacy of the disastrous post-Soviet voucher privatization system with his student-squeeze researcher Sheryl K. Sandberg (later led Gmail and Facebook). Economic and History critics have eviscerated her PhD advisor Richard Pipe’s media-intelligence views of Russian history, attempting to blame ancient communist sentiments buried in the Russian soul for the Revolution, rather than his Pilgrims Society handlers in London and New York. Richard Pipe’s handlers appear to have all been Pilgrims Society members who tapped him to write fake propaganda history on Russia. 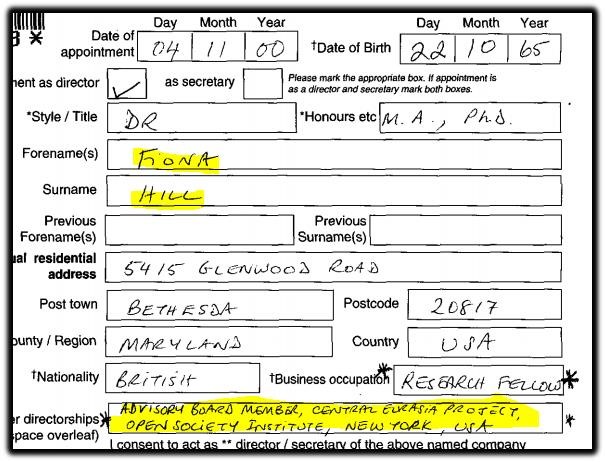 We previously posted these notes about Fiona Hill that may be of interest to AIM patriots.

“There was no basis for her removal,” Hill testified. “The accusations against her had no merit whatsoever. This was a mishmash of conspiracy theories that…I believe firmly to be baseless, an idea of an association between her and George Soros.”

“I had had accusations similar to this being made against me as well,” Hill testified. “My entire first year of my tenure at the National Security Council was filled with hateful calls, conspiracy theories, which has started again, frankly, as it’s been announced that I’ve been giving this deposition, accusing me of being a Soros mole in the White House, of colluding with all kinds of enemies of the president, and of various improprieties.” Read more. 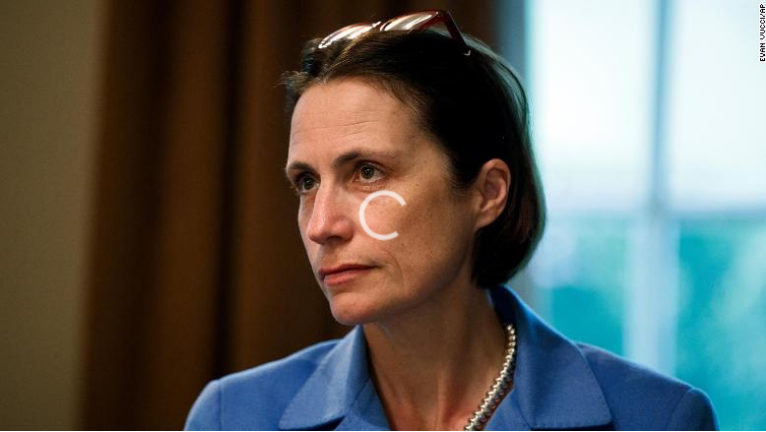 Oct 15, 2019 – Washington (CNN)Fiona Hill, President Donald Trump’s former top Russia adviser, raised concerns about Rudy Giuliani’s role in US foreign policy toward Ukraine, telling lawmakers on Monday that she saw “wrongdoing” in the American foreign policy and tried to report it to officials …

Institute for War and Peace Reporting 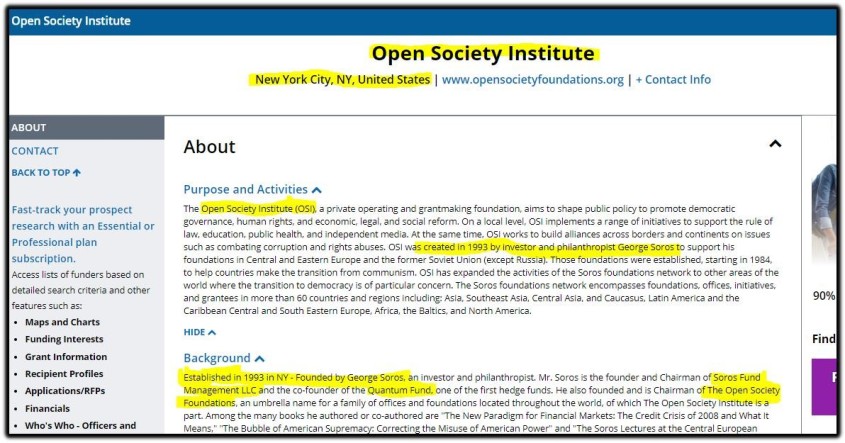