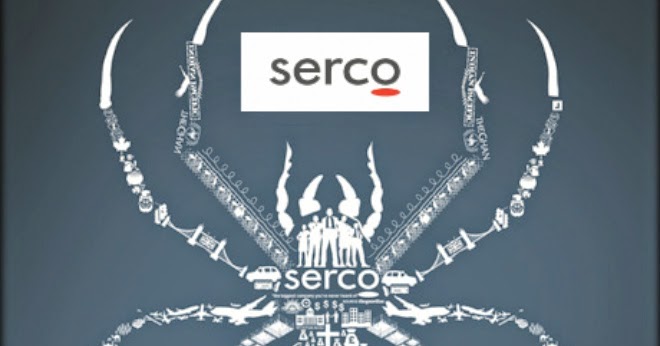 Their application was officially filed with Chief Justice John Roberts at the U.S. Supreme Court, John M. Mitnick at the Department of Homeland Security, and Vice President Mike Pence as head of the Presidential Election Investigation. Readers should note that both Justice Roberts and Mr. Mitnick are both Senior Executive Service (SES) members that is identified as one of the groups interfering in our elections.

The emergency petition asks: (1) to preserve paper ballots in all 50 states, (2) to convene a court of inquiry into foreign election meddling, (3) to report to DHS from the inquiry and (4) to order other appropriate relief.

Strunk and Van Allen provide over 300 pages of hard evidence, citing thousands of judicially-recognizable government documents, that the 2016 midterm election is threatened by numerous election meddling activities by:

Guarantees of a Free & Fair Vote:

(5) British-controlled SERCO infiltration, with the British Crown Agents, in most US agencies, including the U.S. Patent Office;

Patriots are encouraged to contact these agencies and demand that all paper ballots be preserved by each state Secretary of State, until such time as a fair vote can be confirmed, and that their votes have been confirmed by bipartisan chain of custody citizens oversight (not bureaucrats and “expert” third parties), and one-citizen, one-vote.

Full SCOTUS filing. (Note: The actual petition is 30 pages. The other 339 pages are exhibits in support of the arguments. Suggest you scan quickly the first 11 pages that establish legal “standing,” then start reading in earnest about page 12.)

Listen to Michael McKibben and Douglas Gabriel discuss the filing with petitioner Christopher Strunk. The People put the Supreme Court on notice

In the audio below we hear from in-the-swamp patriot Christopher Strunk after he delivers the petition to the Supreme Court. The document is now officially received by Justice Robert’s office.

AIM Cats go to SCOTUS on behalf of the PEOPLE