Millions of U.S. patents are being given to Britain and New World Order globalists 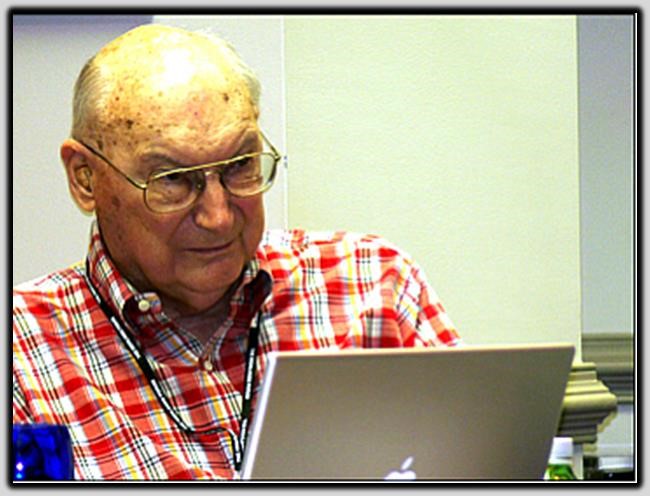 (Apr. 17, 2019)—The theft and weaponization of Nikola Tesla’s wireless inventions by the British Privy Council (formalized by Parliament on Aug. 08, 1913) signaled a shift in the new world order control strategy away from natural resources like mining and agriculture to intellectual property and technology.

Whistleblowers have now further confirmed that Andrew W. Marshall, from his Office of Net Assessment inside the Pentagon, created the Neocon movement and its “mutually assured destruction war strategy” where inventions are weaponized continuously.

(Apr. 17, 2019)—The theft and weaponization of Nikola Tesla’s wireless inventions by the British Privy Council (formalized by Parliament on Aug. 08, 1913) signaled a shift in the new world order control strategy away from natural resources like mining and agriculture to intellectual property and technology.

Whistleblowers have now further confirmed that Andrew W. Marshall, from his Office of Net Assessment inside the Pentagon, created the Neocon movement and its mutually assured destruction war strategy where inventions are weaponized continuously.

Our previous posts have shown how the British Empire and its axis of robber baron bankers in London and New York conspired to steal Nikola Tesla’s wireless inventions and weaponize them for mass brain washing. They learned quickly that whatever the world heard on the radio, they believed, even if it was a total lie.

For example, historians agree that the British were not particularly anti-German before World War I. In fact, the House of Windsor is of German ancestry (the House of Saxe-Coburg-Gotha).

However, socialism and notions of a one world order were sweeping the world at the time, so the bank robber barons of the time (e.g., Rothschild, Rockefeller, Rhodes, Milner, Vanderbilt, Hambro, Warburg, Bush, J.P. Morgan) devised a clever plan to assume control of colonial resources using private corporations to create a new empire based on British federalism. It included a plan to bring America back into an Anglo-American empire and destroy their main commercial competitors—the Germans and Russians.

In short, these Anglo-American robber barons believed that a world war would accelerate their plans for permanent global control based in the Cecil Rhodes’ Manifesto to control the world through private corporations based in London and New York.

To foment a war with Germany, they used the wireless, print and film media to fabricate stories of a German atrocities that never happened—a false flag.

One particularly effective lie was a story that German soldiers were deliberately mutilating Belgian babies by cutting off their hands, in some versions even eating them.

Here is a timeline that focuses on the patent theft activities of the robber barons that continues to this very day, with largely the same players.

On Aug. 08, 1913, Parliament agreed to a 28-year monopoly contract (renewal in 1941) with Marconi Wireless, facilitated by Charles Masterman, a Cecil Rhodes relative and the founder of The Wellington House, British War Propaganda Bureau in Aug. 1914.

On Oct. 17, 1919, RCA was founded by General Electric (GE) after having purchased the American assets of Marconi Wireless (later ruled by the U.S. Supreme Court on Jun. 21, 1943 to have been stolen from Nikola Tesla).

GE founder was Thomas Edison where Tesla had worked in 1884. Notably, Edison and GE were heavily backed by robber barons JP Morgan and Vanderbilt. JP Morgan later pulled the financing from a Tesla project to produce free energy wirelessly. Labeled by propagandists of the time as foolhardy, the real story is that it Tesla’s work competed with JP Morgan’s petroleum interests, so he spiked it.

Over 50,000 patents confiscated under the fog of World War II

Was World War II nothing but a false flag for stealing the world’s most valuable intellectual resources—patents?

On Dec. 07, 1942, President Roosevelt confiscated over 50,000 patents of inventors from all countries with the Axis powers and countries they occupy. He used the War Powers Act and wrote an executive order creating the Office of Alien Property Custodian. (Read: Foreign Patent Feeding Frenzy For Our Robber Barons.) The U.S. Patent Office managed the redistribution of “some of the finest foreign research achievements of modern science.”

On May 14, 1956, RCA Photophone was renamed RCA Great Britain Limited.

On Sep. 22, 1994, The Common Law Institute of Intellectual Property Limited (UK) was reorganized as The Intellectual Property Law Institute; Sir Geoffrey Pattie was appointed Chairman of the Board of Governors with Sir Robin Nicholson, Sir Alfred Shepperd, Sir David Walker and (Sir) Stephen Stewart. In short, the Privy Council took full control over the organization.

On Jul. 19, 1995, the British Crown Agents were reorganized to be run by the Secretary of State (Sir Geoffrey E. Pattie’s successors), not the monarch directly. 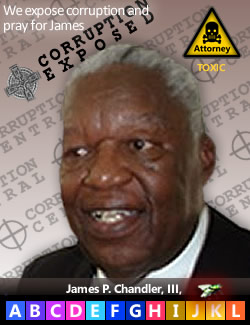 On Jun. 20, 2000, Sir Geoffrey Pattie was awarded the Silver Star Award in Washington, D.C. as the evident excuse/cover to come to Washington, D.C. to be briefed on Leader Technologies’ solution to the Office of Net Assessment and SERCO’s scalability stumbling block with IBM and Microsoft platforms. This was just 12 days after law professor James P. Chandler, III, had been fully briefed on Leader Technologies social networking inventions. Chandler also directed/advised Andrew W. Marshall and the DoD Office of Net Assessment on weaponizing patents.

On May 17, 2006, SERCO acquired first contract from the U.S. Patent Office to process the patent applications of AMERICAN inventors. (Editor’s note: Efforts to obtain a copy of this contract have been rebuffed. GSA bureaucrats list only “0” in the amount of this contract. They require a FOIA request for further information. Notably, this contract was granted before SERCO had acquired SI International, Inc. that it renamed SERCO, Inc. on Dec. 29, 2008.

On Nov. 30, 2015, SERCO awarded a $95 million contract with the U.S. Patent Office to process American patents.

One hundred years into Cecil Rhodes’ 200-year Manifesto, the British Crown, via the American Senior Executive Service (SES) that employed Mega Warlord Andrew W. Marshall and SERCO, has been given full control of America’s most valuable intellectual property assets — the U.S. Patent Office.

Follow up posts will focus on James P. Chandler, III’s leadership over Andrew H. Marshall and the Office of Net Assessment / Highlands Group.

A war monger responsible for the deaths of millions of souls around the world is dead. Now we must unwind and dismantle his SES treachery.

The British have already been given Washington, D.C., Wall Street and the engine of the American economy—the U.S. Patent Office by American traitors.