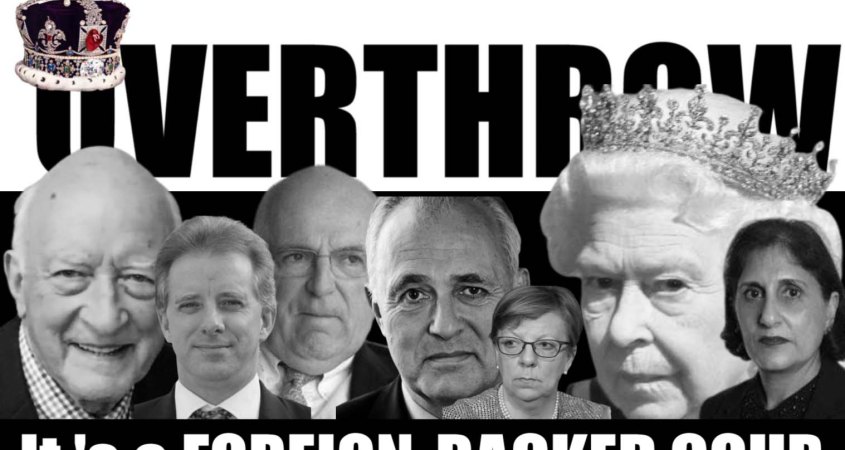 George Papadopoulous uploaded this video that is newsworthy and historic. We are saving it directly to our site in case it is taken down. The raw file is here, if you want to preserve a copy: https://aim4truthblog.files.wordpress.com/2019/12/george-papadopolous-reveals-british-connections.mp4

Papadopoulous wants to know more about Arvinder Sambei. Your social network might also like to know about this shadowy British operative. 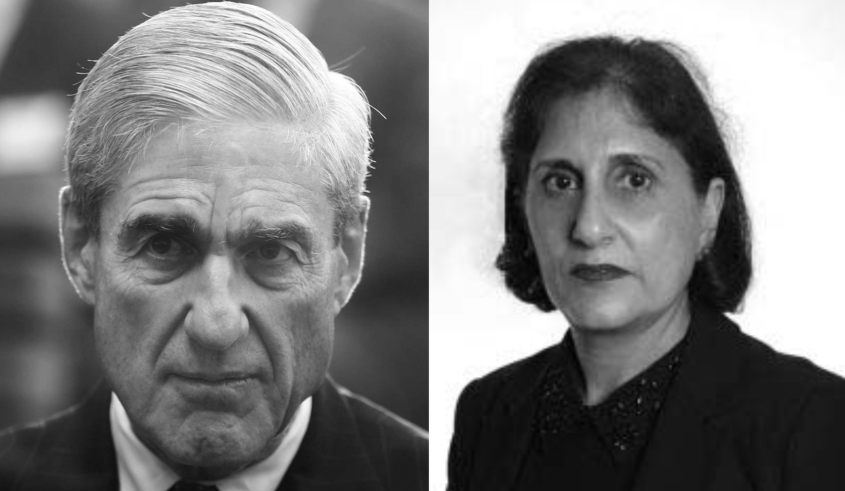 AIM Patriots have known the connections for a long time. Now that Papadopoulous has confirmed all connection points from our citizen intelligence reports to his first hand testimony, you can rest assured that you are speaking TRUTH when you educate your network about the….

Origins of the Coup 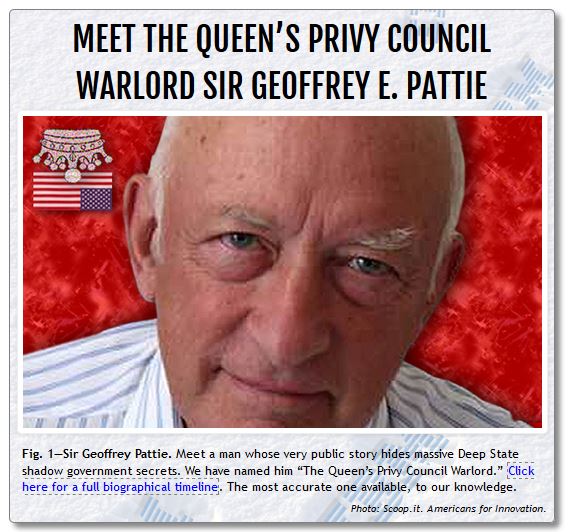 Joseph Mifsud is today being reported as dead – like that’s a big surprise. Do you remember this “Insider” story from January?

Additionally…isn’t it interesting, now that we know about how compromised Jeff Sessions is with Uranium One, that he was the only Trump campaign member that encouraged George Papadopolous to pursue the Russia connections? Listen to George explain Session’s actions and suggestions at that time of the campaign. 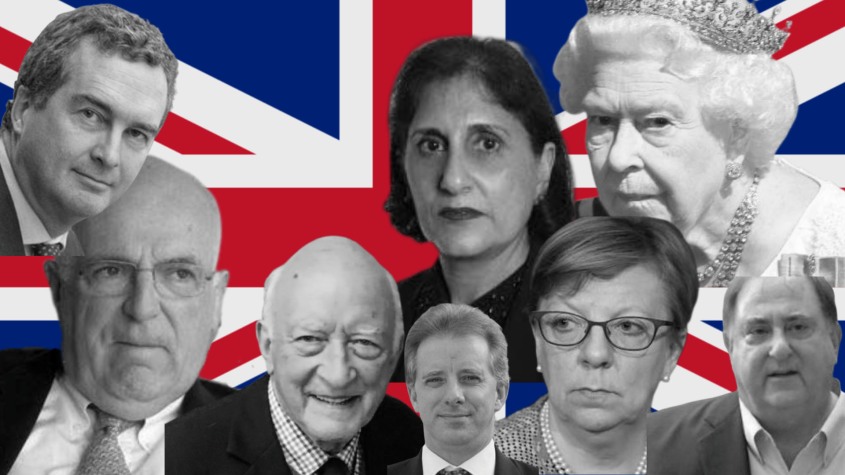 3 thoughts on “Papadopolous Confirms: It was a British Overthrow”