“When interest rates go to zero, the Fed will become irrelevant. When the price of oil drops to a low point, the petro-dollar will become irrelevant. Both will be replaced. Your Federal Reserve Notes will be traded in for new interest-free Treasury Dollars owned by the government and no longer by the Rothschild bankers.” SOURCE

Every day the headlines get scarier and scream louder as more people aren’t paying attention to their desperate drama. AIM cats are chilling because we know it’s fake news propaganda and we know their dirty little secrets over there at Pirbright Institute and QinetiQ. 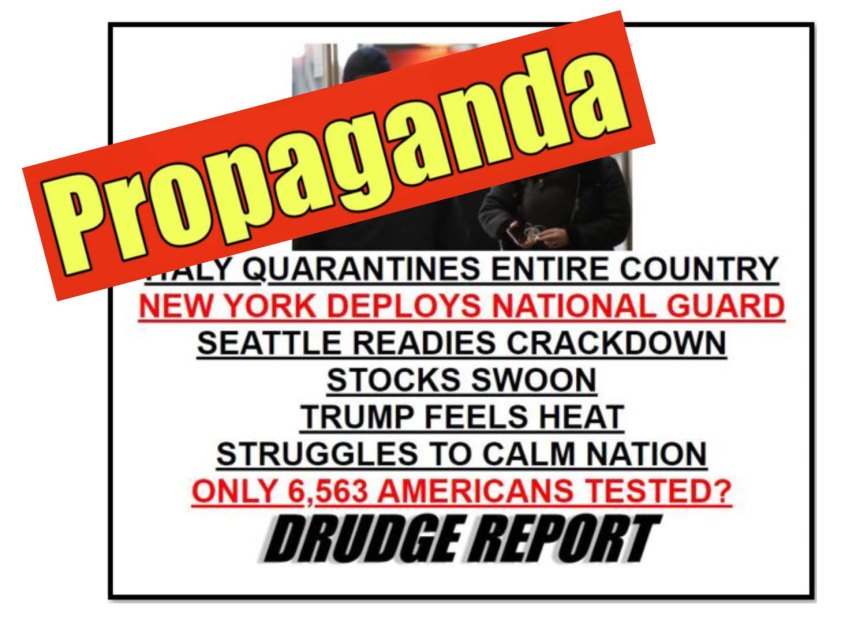 Just because the propaganda media isn’t reporting this, doesn’t mean it is not a fact. We have shown you with thousands of pieces of evidence that the British Imperial Empire and the Pilgrims Society are running roughshod over the entire planet.

Folks, it’s time to put these dogs down. Permanently.

How many millions of citizens have they murdered in your country? We fought their wars which were started by tricking us with their false flags – from Pearl Harbor to the Gulf of Tonkin to the Twin Towers. They send their operatives into unsuspecting countries with wee little death boxes, poison vaccines and a genocide agenda. They rape and pillage your country’s resources, traffic human beings, control the money and banks.

Folks, these people are EVIL in the worst kind of way.

How many African families must be murdered to satiate the blood thirst of Queen Elizabeth and her pedophile sons?

Citizens around the world are fighting to save the planet from the evil Queen and her Privy Council operatives. These people FAILED at an attempt to OVERTHROW Donald J. Trump and take down America.

Q is for the Queen’s QintetiQ. Learn about a company that the Queen controls and uses to control the planet. It’s an easy target for the U.S. military to extract. Let’s hope they will … and if not, how about a helping hand from our allies? We attached an audio file below in case this video is removed by YouTube.