By Americans for Innovation

Joe’s sins now destroy the lives of countless millions if not billions of people, families and communities around the world

The Saint peers into Judas’ eyes

Saint Pope John Paul II had just spoken about the Virgin Mary’s example of human devotion: “Mary is willing to live all that divine love has planned for her life, even the ‘sword’ that will pierce her soul.”

Note: Joe Sullivan NEVER speaks about his parents Cornelius Edmund and Winona Cecelia in his numerous MSM biographies. His father’s art website carefully avoids any search to find information about his son Joseph Edmund Sullivan. Sullivan started exclusively using “Joe” instead of “Joseph E.” or “Joseph Edmund” after leaving Mueller’s DOJ employment and going to eBay (Apr. 2002). Ironically, his father complains about theft of his Cranberry Harvest painting and describes the FBI attention he has received to recover it.

(Note: We have captured this Cornelius Sullivan site in PDF form just in case it gets deleted in the coming days, as such evidence seems to with regularity.) Tellingly, the FBI has never lifted a finger to protect Leader Technologies’ social networking invention (which they and Joseph E. Sullivan helped steal).

Within six weeks, James P. Chandler, III and Bill Clinton pushed through the Economic Espionage and Trade Secrets Act of 1996, along with the False Statements Accountability Act of 1996 (making lying to government bodies legal, seriously, this is not a joke). These Acts were precursors for the emergence of The Patriot Act that made all citizens potential terrorists (and therefore, able to be spied upon  without a warrant by an out-of-control American spy surveillance state—the piercing of the soul of our Constitutional Republic). 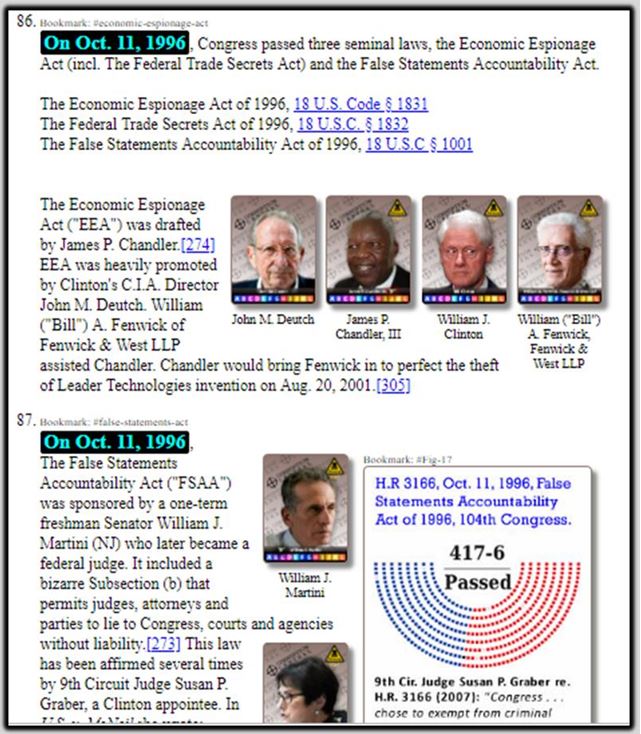 For the record, Joseph Edmund Sullivan’ siblings are:

Given son Joseph’s biographical silence of even his father’s identity, it is evident that Joseph rejects his father Christian faith, patriotism, love of family and piety. 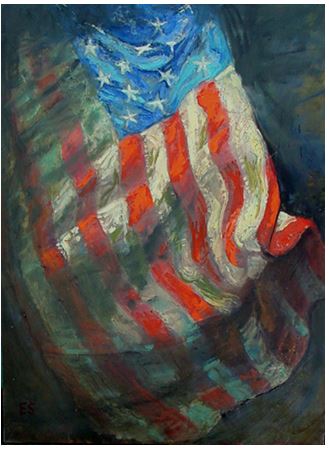 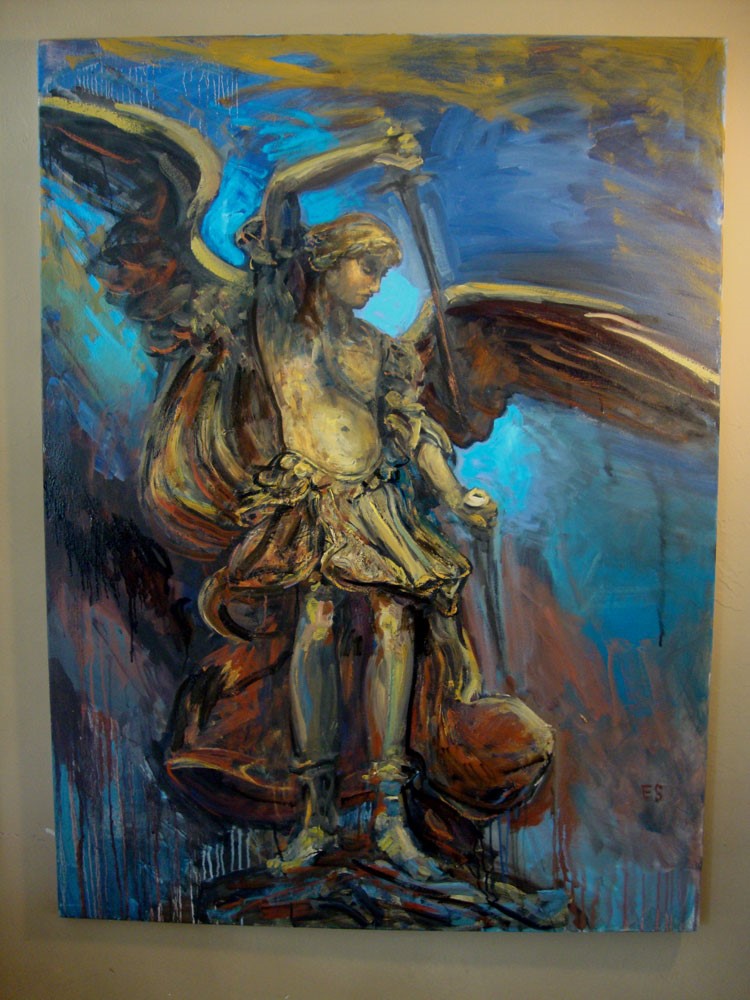