by Dan Cromer
.
According to the official narrative, on February 14, 2018, a mass shooting occurred at Marjory Stoneman Douglas High School in Parkland, Florida. Seventeen people were killed and seventeen more were wounded, making it one of the world’s deadliest school massacres. The perpetrator, 19-year-old Nikolas Cruz, was identified by witnesses and arrested shortly afterward. He confessed, according to the Broward County Sheriff’s Office. He was charged with 17 counts of premeditated murder and 17 counts of attempted murder.
.
Curiously, Ancestry.com, the world’s largest online history resource does not show death records for any of the seventeen victims. This database is a compilation of obituaries published in U.S. newspapers, collected from various online sources. For researchers, obituaries are genealogical goldmines, including information such as names, dates, places of birth and death, marriage information, and family relationships. Ancestry’s U.S., Cemetery and Funeral Home Collection (1847-2018) provided the following search results:
.
1. Alyssa Alhadeff, 14

So, based on these results, one can ask: Why did Nikolas Cruz confess to the Broward County Sheriff’s? What death records did the Broward County Sheriff’s Office use to charge Nikolas Cruz with 17 counts of premeditated murder and 17 counts of attempted murder? Like so many of these “mass shooting events”, we are left with more questions than answers.
.
​Dan Cromer, an IT expert, was the first to discern that the audio from the Las Vegas concert was too high quality and had been prerecorded with sound effects of machine guns and military weapons, which were being complemented by special visual effects and an audience seeded with crisis actors. His research is based upon pubic records. Please contact the editor regarding any possible discrepancies.
.

.
After this article was posted, Ancestry.com came out with this response. Coincidence or cover-up?
.

In their haste to add these records, Ancestry.com now shows two death records for Aaron Feis indicating that he died on February 14 and 15:

Of course, Aaron Feis is the “heroic” coach that selflessly shielded bullets to protect his students and subsequently died (twice).  Just days later, he was photographed attending a Parkland student’s “funeral”. 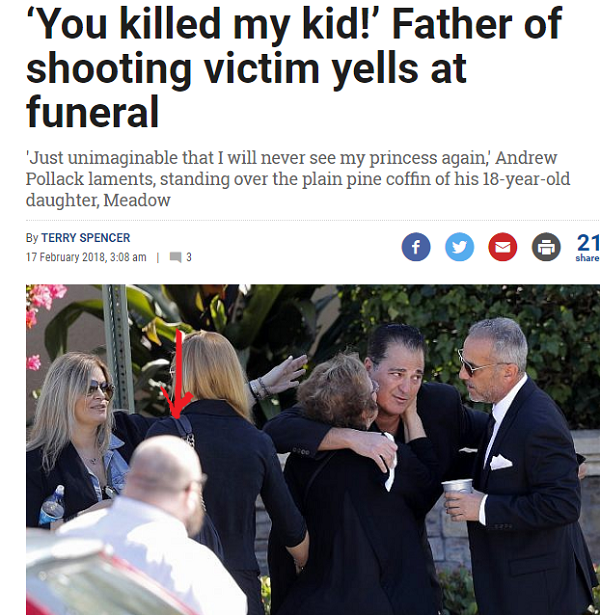 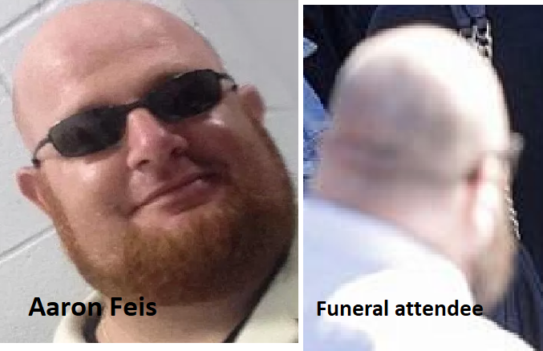 We are in the process of requesting the Death Certificates from the Florida Department of Health, Broward County Vital Statistics Office.

4 thoughts on “OPERATION HOGGWASH: No Death Records for the 17 Parkland Victims”