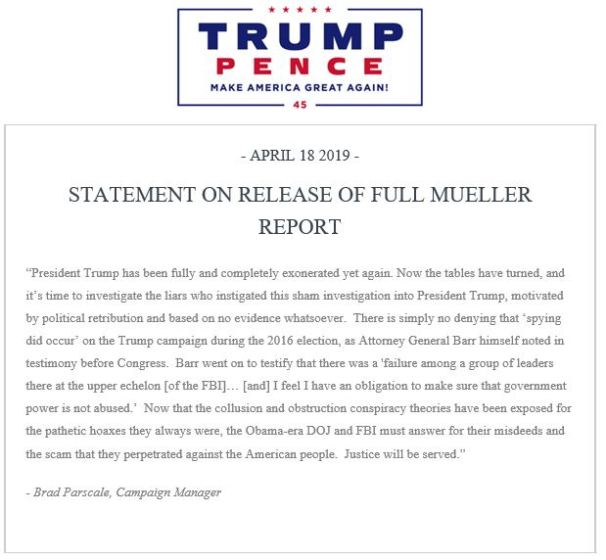 Well, well…here comes the alternative media (article below) with the revelation that the British were involved in the coup. Richard Dearlove and Arvinder Sambei are two British operatives who are Robert Mueller’s handlers. They have been meddling in US affairs since 911 when they used fake news about weapons of mass destruction to get us involved in almost two decades of war.

Our research took us right into the Privy Council as the origins of the coup.  We used EVIDENCE to lead us to truth and once the fake news reporters like John Solomon and Sara Carter stop swimming in the shallow end of the truth pool with their limited Fox News hangout, we will all get to truth a lot faster. The British monarchy attempted the overthrow of Donald Trump. This is the origin of the coup.

How Has Former MI6 Spymaster Richard Dearlove Dodged Scrutiny Despite Links To Russiagate?

“Of note, Dearlove is best known for peddling a report alleging that Saddam Hussein had WMDs, which then-UK Prime Minister Tony Blair used to justify launching a war against Iraq. “

The overthrow of Donald Trump is not just an internal U.S. domestic coup. It is symptomatic of the global corruption over the entire earth, from the Venetian bankers of long ago to the Queen’s Privy Council and Knights of Malta today. We salute AIM patriots around the world for exposing how criminals in your own countries conspired with operatives like Richard Dearlove, Mark Malloch-Brown, Geoffrey Pattie, and Vatican insiders who continue to overthrow Donald Trump.

Earlier this week, we learned that the Ukrainians have information on Joe and Hunter Biden that they will only hand over to Bill Barr. If readers in the Ukraine have updates on this matter, please send them to us as our U.S. media is a farce.

The article attachment below comes from a tweet from Carlo Stagnaro. Any updates from patriots in Italy would also be appreciated. The tweet translates:

Investigative journalism still exists. On @ilfoglio_it of tomorrow, spectacular investigation of @lucianocapone on the mystery of Professor #Mifsud, the man at the center of the relationship between the #LinkUniversity and the #Cremlino, which is also discussed in the #Mueller report. Accatatevillo 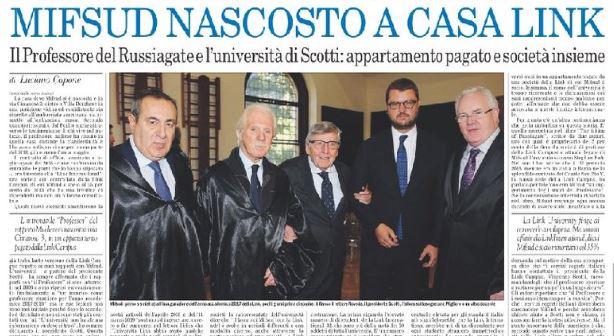 One thought on “No Russia Collusion. Now What About That British Espionage”