Listen to two great audios, full of fresh memes, under the headline link above. Then continue your citizen education and explore the blockbuster content under each headline link.

Schumer, Pelosi Call for Robert Mueller to Testify Before Congress

Sweet…..can’t wait for the tag team of Nunes-Gaetz-Meadows-Jordan to ask Mueller if he brought his British handler Arvinder Sambei with him for consultation. Let Jordan wrestle him with his own version of lawfare – like where is your report on Robert Hannigan‘s visit with Brennan to wiretap the Trump Towers? Watch how Gaetz closes in with tough questioning about the Queen’s agent Alison Saunder’s little dinner party with Bruce and Nellie Ohr.

Then Nunes wipes Mueller’s Nazi fascist ass on the floor with questions about direct leaks to the media and why the DNC server was not examined, who Dmitri Alperovitch is, and where is the investigation of the Trump Tower meeting with a roomful of foreign operatives, all working with James Comey to frame the Trumps.

Mark Meadows hangs back until he is ready to pounce on SES Herr Mueller for the real election interference by Obama-Clinton because Mark can use these blockbuster reports from the hardworking team at AIM and AFI to expose this international corruption the likes of which humanity has never seen.

Frankly, this is the team that should be getting a Pulitzer, not the milquetoast reporters of propaganda media. This is what REAL INVESTIGATIVE JOURNALISM looks like in the new age of independent media:

James Comey Exposed: Chief Election Meddler and Instigator for the Overthrow of Trump

EXPOSED: The British are Running a Coup Operation Against the President of the United States…Again

2018: The Year Citizens Busted the Royals for Their Attempted Overthrow of Donald J. Trump 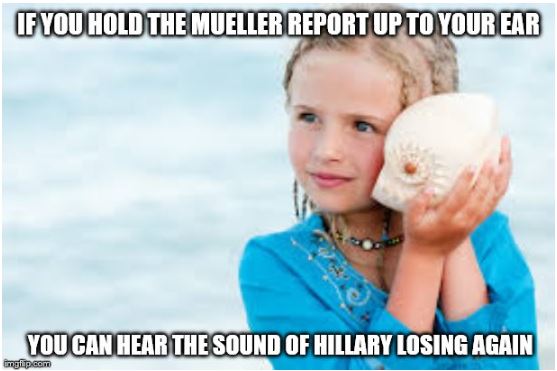 The Witch Hunt is over…so on we go beyond the Wicked Witch and the yellow brick road to find the source of the coup… to the Land of Oz.

5 thoughts on “When Will Truth, Law and Order Return to America”