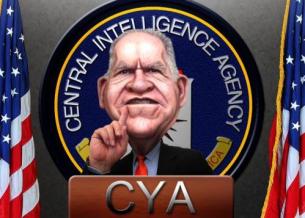 The Obama administration originally lied about Brennan’s visit, but they were forced later to admit the report was true after evidence of Brennan’s visit emerged. This is that guy, John Brennan, who over the weekend encouraged every deep stater to come forward and blow the whistle on Trump. (summarized)

“There is no limit on the number of individuals who can use the whistleblower statute. If you think you were involved in unlawful activity as a result of Trump, now is the time to report it!”

Is Brennan gonna pay all of you whistleblowers? Is he gonna pay for your protection? This is a former director of the CIA asking the deep state to rise en mass and start blowing the whistle on Trump with a bunch of made-up lies! This guy’s fingers are as dirty as anybody’s on the dossier, including McCain’s people. He traveled to Ukraine under a fake passport. The Obama regime denied it until the news was undeniable. Then they had to admit it. 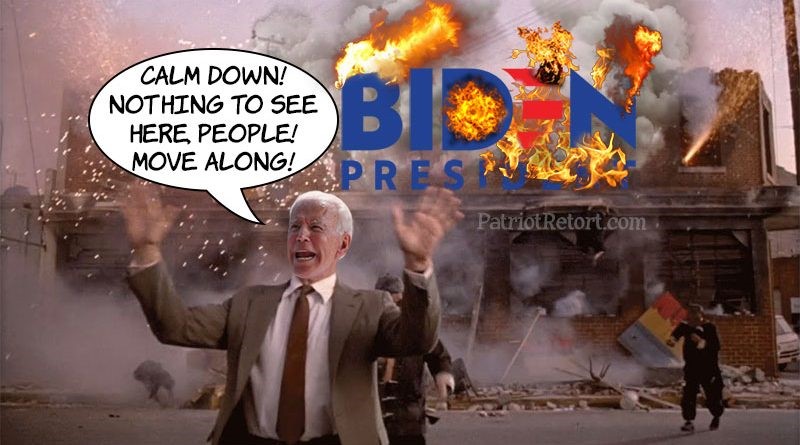 Bribery is offering anything of value ($1.2 billion critical loan guarantee) in exchange for official action (firing the prosecutor, corrupt or not, who is investigating your son). Bragging Biden admits it. And if you need help on whether he knew about son, plenty to come.

What do you expect from a Senior Executive Service operative? Michael Horowitz is pure swamp, folks. Don’t expect anything to come from his reports. He is there to protect the swamp using LAWFARE.

Remember when we told you on December 16, 2017 about this head witch hunter?

Horowitz is there to protect the swamp.

…and now we are reporting about the Romney family corruption and how they rig election machines and how the RNC Chair Ronna McDaniel is complicit in these crimes. Read all about it under this headline link:

AIM Patriots heard it through the grapevine